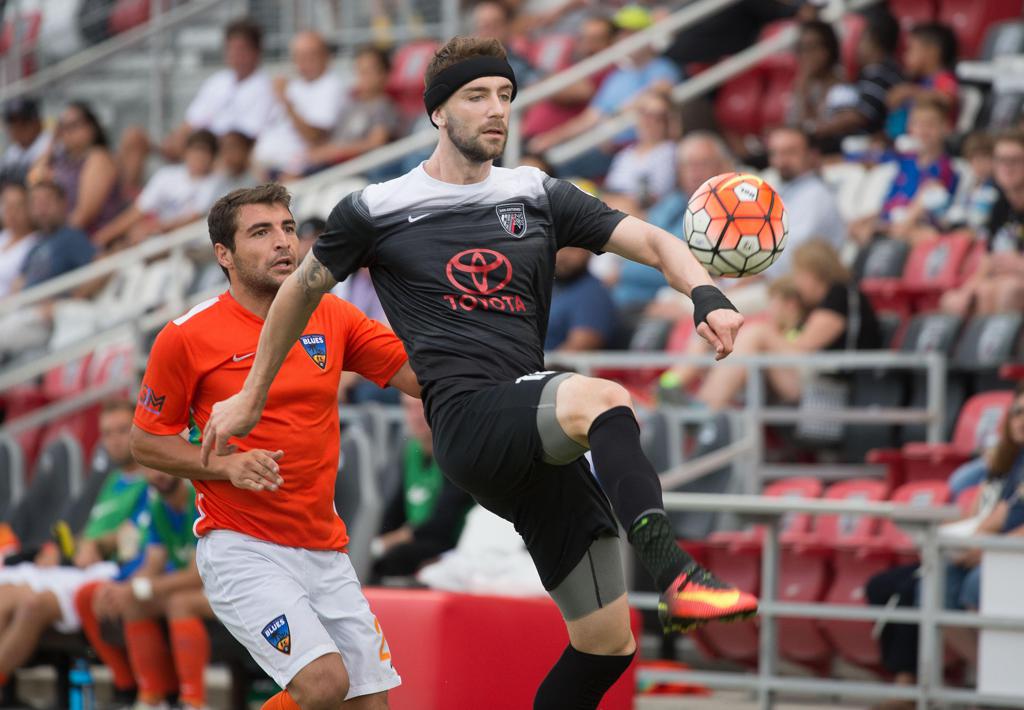 Following their win on the road at Phoenix Rising FC, San Antonio FC (11-1-7) returns to Toyota Field on Saturday, August 5 as they host Orange County SC (7-5-4) at 7:30 p.m. in the first matchup between the two clubs this season, as SAFC looks to extend its home unbeaten streak to 11 matches.

San Antonio FC will aim to get into a winning rhythm after securing their first win in over a month last weekend with a late Rafa Castillo penalty kick. The goal marked Castillo’s fourth of the season, bringing his all-time leading tally for the club to nine goals since the 2016 season.

On the defensive end, goalkeeper Diego Restrepo and the SAFC back line recorded their first clean sheet of the season since June 10. The shutout marked Restrepo’s eighth of the season, which is now tied for the USL lead.

Orange County SC will head into the match after suffering a 1-0 loss at the hands of rivals LA Galaxy II on Wednesday. The team is currently in ninth place in the standings, just one spot outside of a playoff position, but could potentially jump as far as fifth place with a win in the Alamo City.

San Antonio FC continues to lead the league in fewest goals allowed, conceding just ten so far this season, which is seven fewer than the next best team. On the attacking end, however, both teams are nearly level in conversion rate, with the Silver and Black converting 19 percent of their chances while the visitors have converted 17 percent of their own.

Should SAFC earn a win at home, the team could potentially narrow the gap between themselves and league-leading Real Monarchs SLC to just five points before playing two consecutive matches on the road against Reno 1868 FC and OKC Energy FC.

All-time Series: SAFC has recorded a 1-1-0 record all-time against Orange County, and most recently defeated them at home in June of last season, 3-2. In the other matchup between the two, Orange County earned a 1-0 home win in April of 2016. Saturday’s game marks the first of two regular season matchups this season.