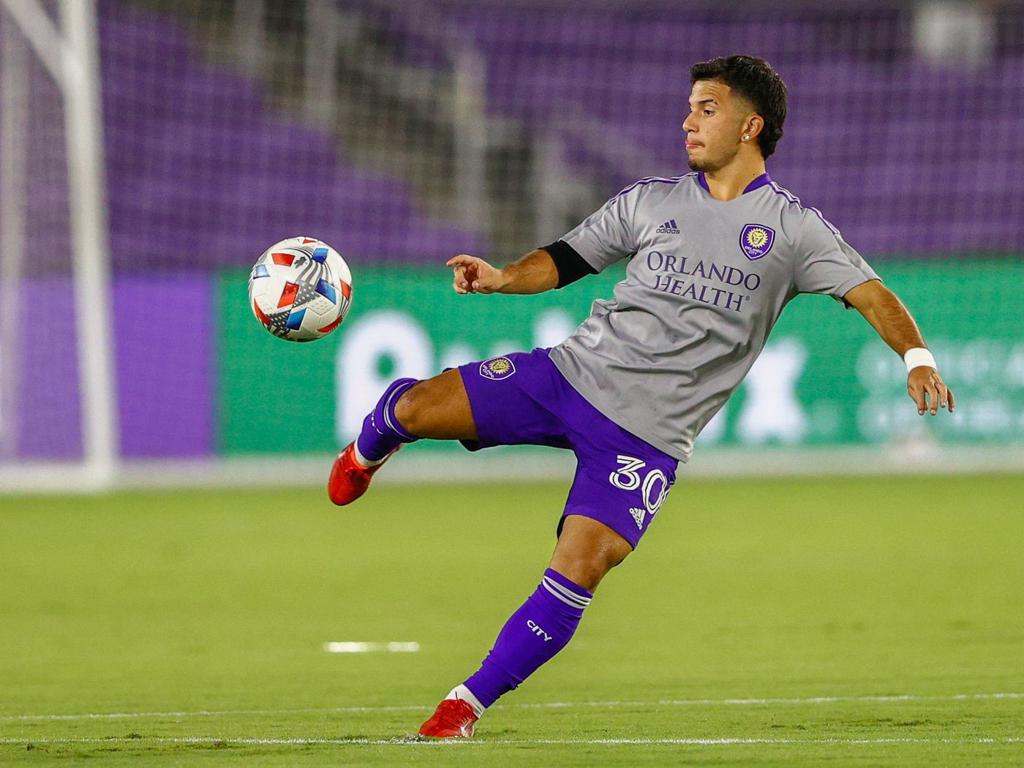 “We are delighted to add David to the SAFC community,” said SAFC Head Coach Alen Marcina. “He is a dynamic and creative attacker who excels in one versus one attacking situations. David is very competitive, demonstrates a strong work ethic, and is a committed and ambitious professional who fits our team culture.”

Loera joins SAFC after spending the majority of the 2021 season on loan to Phoenix Rising from Orlando City SC. The 23-year-old appeared in 11 matches with Phoenix during the campaign, along with appearing in one match for Orlando in MLS. The midfielder has compiled 22 appearances with 600-plus minutes in his professional career so far.

Originally a member of the Orlando City SC development academy, Loera got his first taste of professional soccer with Orlando City B of the USL Championship in 2016 and 2017. After attending college for three seasons with North Carolina State, Loera returned to Orlando and signed a multi-year homegrown contract with the club prior to the 2020 season.

While with NC State, the midfielder made 57 appearances and scored nine goals from 2017-19. Loera was named both First Team and Second Team All-ACC during his time with the Wolfpack.