MLS and USL Championship Veteran Joins SAFC Prior to 2022 Season 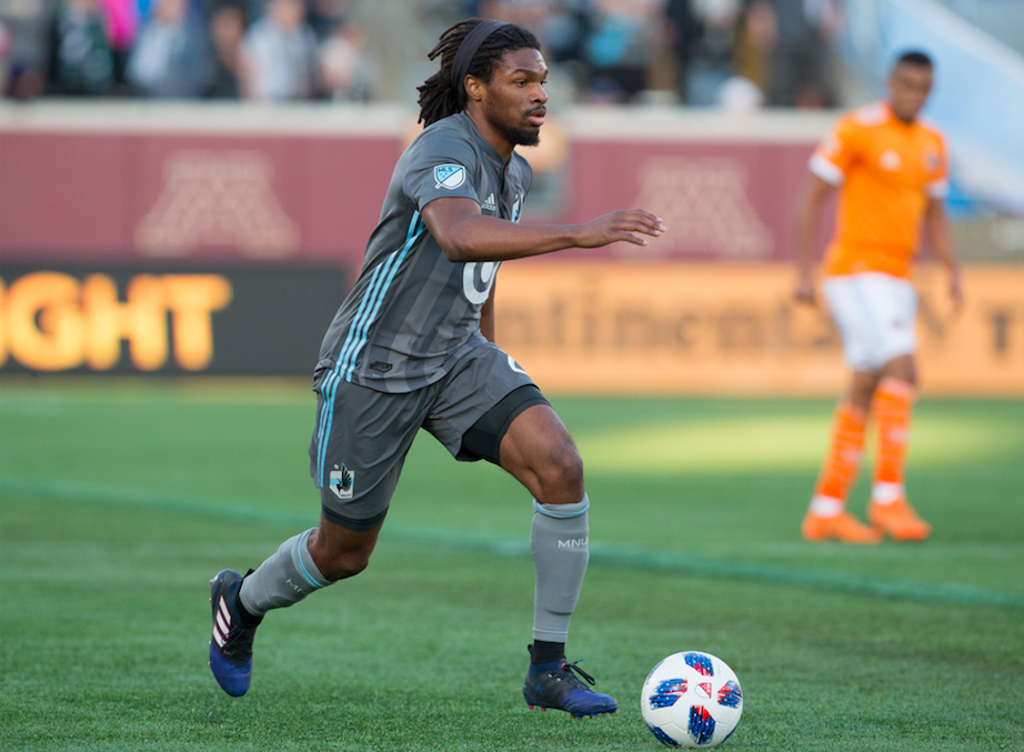 “We are pleased to welcome Carter to SAFC,” said SAFC Head Coach Alen Marcina. “He is a versatile defender with great pace, he is dominant in one vs. one defensive actions, and he has the on-the-ball ability to break lines with a pass or off the dribble. Carter is a great professional and a good fit for our team culture.”

Manley joins after spending the last two seasons with South Texas rivals RGV FC. From 2020-21, Manley appeared in 46 matches in all competitions including two playoff games this past season after helping lead RGV to the Western Conference Semifinals. Manley had a career season in 2021, playing in 33 matches (28 starts) while compiling 2,629 minutes played along with 49 clearances, 45 interceptions, 32 tackles, two goals and two assists.

Originally drafted by Minnesota United in the first round (23rd overall) of the 2018 MLS SuperDraft, Manley has amassed 89 professional appearances in all competitions, including 12 with Minnesota United in MLS and Open Cup competition. The 25-year-old has also spent time on loan with the Las Vegas Lights of the USL Championship and Forward Madison of USL League One.

Manley attended Duke University where he played collegiate soccer for four years from 2014-17. The defender made 58 appearances in his four years with the Blue Devils, racking up many accolades including 2017 All-ACC Third Team and 2018 All-ACC Academic Team.