Abu Returns to SAFC after Midseason Impact in 2021 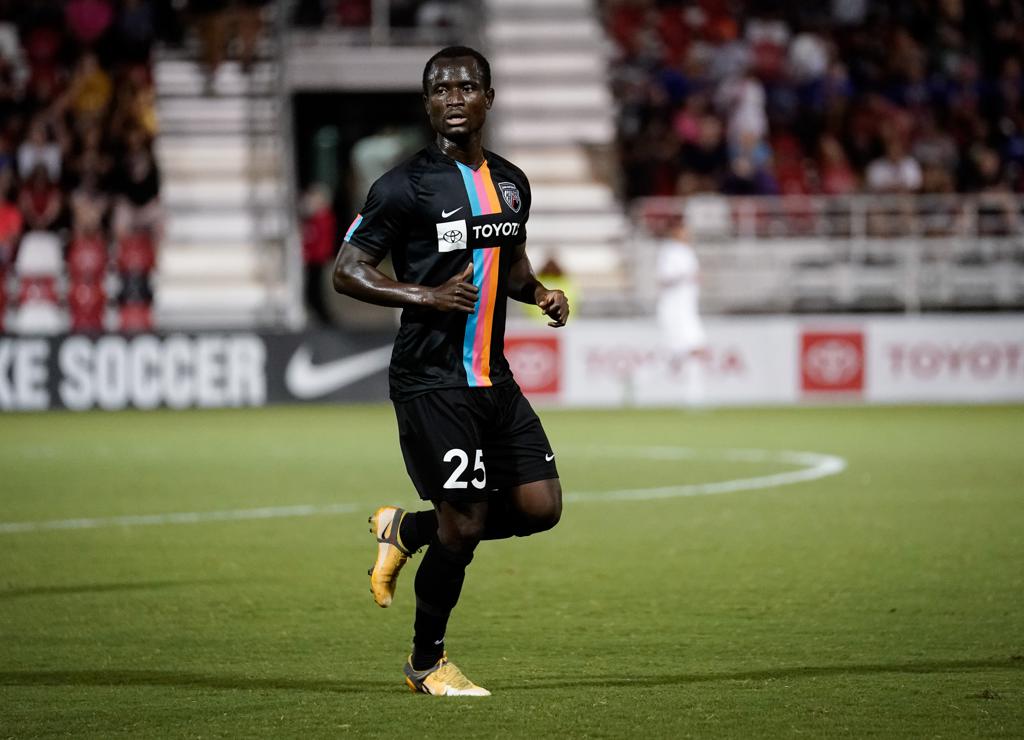 San Antonio FC has re-signed midfielder Mohammed Abu to a multi-year contract pending league and federation approval, the club announced today. Per team policy, terms of the deal were not disclosed.

“We are excited to welcome back Mohammed Abu to the SAFC family,” said SAFC Head Coach Alen Marcina. “He is an exceptional person and a superior on-field performer. Abu's extensive experience and professionalism will serve as a great example to his teammates as he takes on greater leadership responsibilities this upcoming season and beyond.”

After joining San Antonio FC midseason in July of 2021, Abu made an immediate impact and helped the club earn its third playoff berth in team history. The veteran midfielder dominated the middle of the park and led all SAFC players with an 85.3 percent passing accuracy over his 18 matches (1,451 minutes played). In three postseason matches, Abu recorded a team-high 10 tackles and ranked second on the team with five key passes.

Prior to joining SAFC, the Ghanaian spent the 2020 season with DC United in MLS where he appeared in six matches. The veteran of 11 professional seasons, Abu has amassed over 200 appearances and 16,000 professional minutes since 2010 in MLS, La Liga in Spain and the Norwegian first division. In his most prolific stretch, he appeared in 54 matches (4,690 minutes) with Stromsgodset IF in Norway from 2015-16 before making 23 appearances (1,450 minutes) with the Columbus Crew in 2017. Abu started both matches in the SAFC International Showcase in July of 2021 against Pumas UNAM and Queretaro FC prior to officially joining the club.

The 30-year-old midfielder has also represented European clubs Manchester City, Eintracht Frankfurt, Rayo Vallecano, Valerenga and FC Lorient among others. Abu has also appeared for the Ghanaian National Team in multiple competitions including World Cup Qualifiers and the prestigious African Cup of Nations.