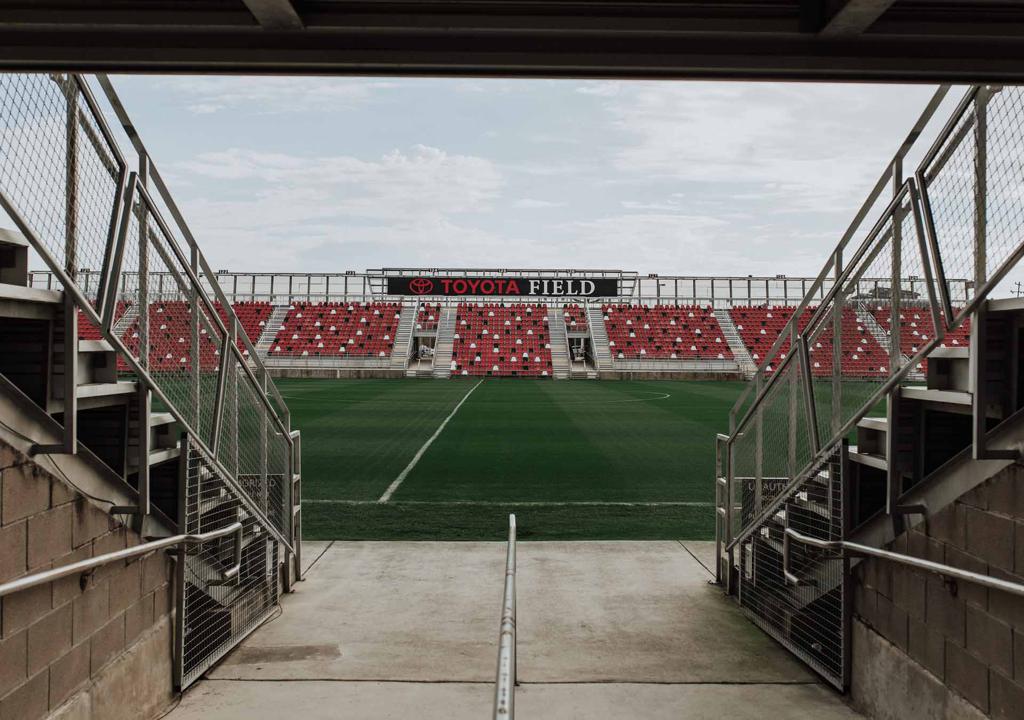 San Antonio FC has announced its initial 2022 roster following the completion of the 2021 USL Championship season that saw SAFC advance to the Western Conference Final. Forwards Santiago Patino and Justin Dhillon, along with midfielders Jose Gallegos and Leo Torres are all currently under contract for the upcoming season.

Patino scored five goals in 11 regular season games in 2021 after missing a substantial portion of the season due to a lower body injury. The Colombian made a massive impact after returning and scored three playoff goals to help lead SAFC to the conference final. Dhillon scored seven goals and added three assists in 27 games in his first season with the club.

Gallegos was named a finalist for USL Championship Young Player of the Year for the second consecutive season, and the San Antonio native was also named to the All-League Second Team. Gallegos recorded seven goals and three assists in 29 games this season. Torres made six appearances for SAFC in 2021 before the SAFC Pro Academy graduate was loaned to Real Monarchs in September for the remainder of the USL Championship season.

In addition, the club is in ongoing discussions with numerous players – including from the 2021 roster -- and will announce any further transactions when finalized.