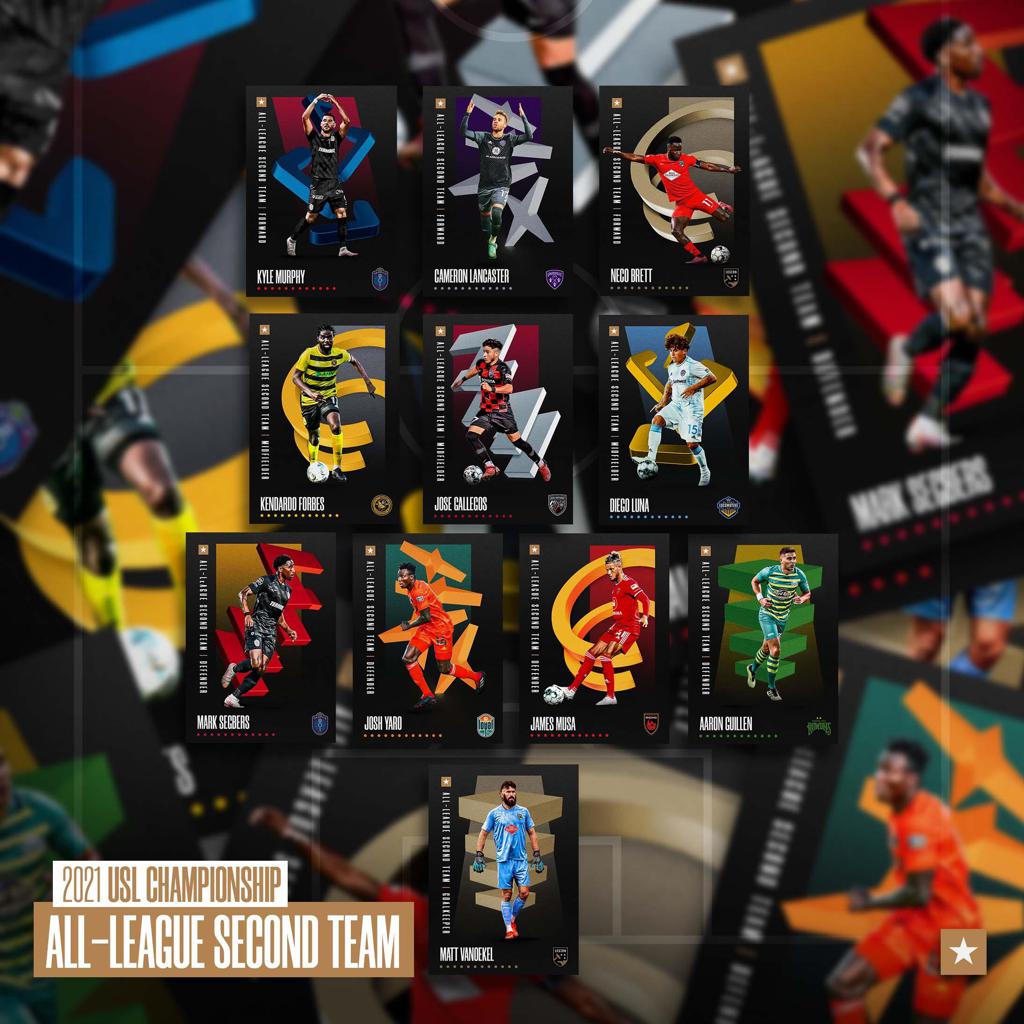 San Antonio FC midfielder Jose Gallegos was named to the USL Championship All-League Second Team, the league announced today. The SAFC Pro Academy product becomes the first SAFC player to be honored in the All-League Teams since the 2018 season.

Gallegos helped lead an SAFC team on both sides of the ball in 2021, leading the entire USL Championship with 99 completed dribbles, while ranking third in the league with 233 duels won. Gallegos also added seven goals, three assists and 38 chances created; all of which were near the top of the SAFC leaderboards this season.

Along with his teammates, Gallegos and SAFC finished second in the Mountain Division in 2021, earning the club’s third postseason berth in team history. SAFC proceeded to win two playoff matches and advance to the Western Conference Final for the first time in San Antonio FC history.

The 2021 USL Championship All-League Teams were voted on by club management and a league-wide media panel that included representation from every USL market.

Along with Gallegos, former SAFC defender Darnell King was named to the All-League Second Team in 2018, while midfielder Billy Forbes earned the same honor in 2017. Former defender Sebastian Ibeagha and goalkeeper Diego Restrepo are the only two SAFC players to be named to the All-League First Team, both earning that recognition following the 2017 season.

The finalists for the 2021 Championship Awards will be announced on Tuesday, preceding the 2021 USL Championship Final, which will air live on ESPN, ESPN Deportes and SiriusXM FC in the United States on Sunday, November 28 at 8:30 p.m. ET.