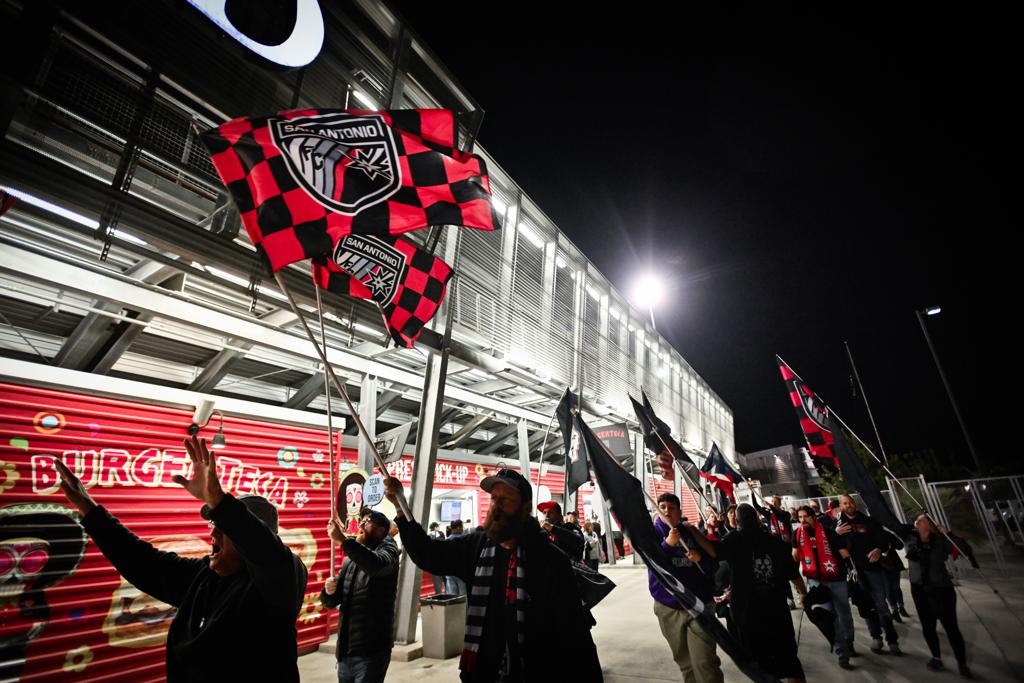 San Antonio FC will host RGV FC in a Western Conference Semifinal this Saturday, November 13, at Toyota Field at 8 p.m. SAFC earned the second consecutive playoff match at home after RGV defeated Phoenix Rising in penalty kicks in the conference quarterfinals on Saturday.

More details surrounding the upcoming playoff match at Toyota Field will be revealed in the coming days.