SAFC Qualifies for Loan After Injury to Goalkeeper Matthew Cardone 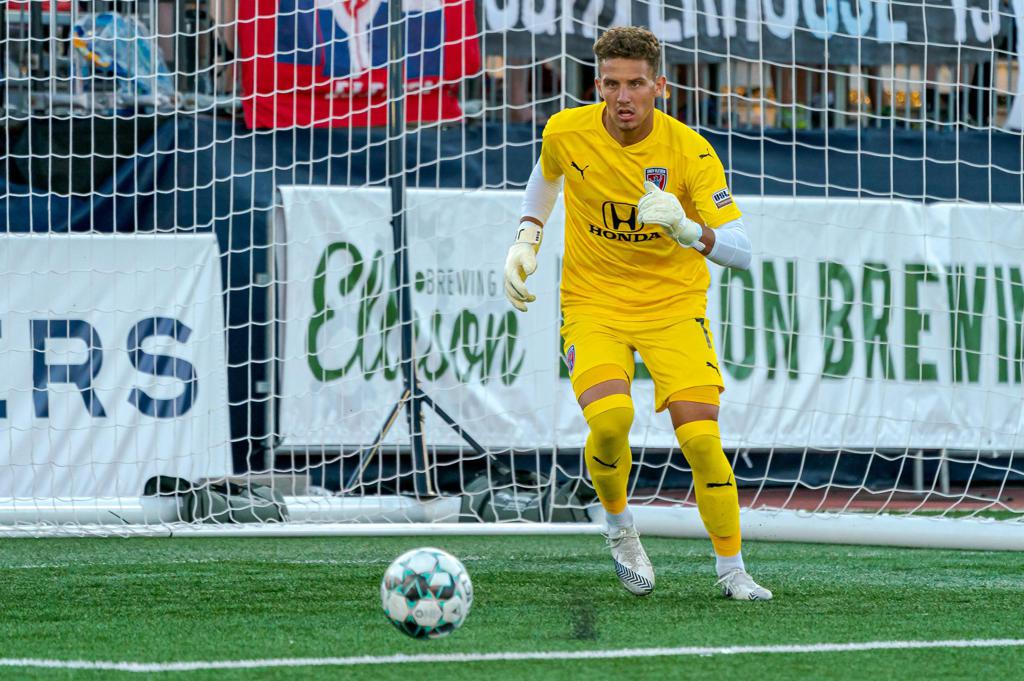 San Antonio FC has added goalkeeper Jordan Farr on an emergency loan from Indy Eleven, the club announced today. The transaction comes after SAFC goalkeeper Matthew Cardone suffered a lower body injury in the team’s final regular season match last Saturday that has ruled him out of contention indefinitely.

“We are pleased to add goalkeeper Jordan Farr to the SAFC Family in this unique situation,” said SAFC Head Coach Alen Marcina. “We would like to thank Indy Eleven for accommodating this last-minute request due to Matt Cardone's unfortunate injury that occurred last Saturday.”

San Antonio FC formally petitioned the league to register an emergency goalkeeper pursuant to the league’s Emergency Goalkeeper Exemption for the playoffs. This petition was approved by the league’s Compliance and Registration Departments.

Farr has spent the last four seasons with Indy Eleven, making 34 appearances from 2018-21. Farr started 21 matches in the 2021 USL Championship season, recording 72 saves and a 72.0 percent save percentage in 1,890 minutes played. The keeper kept five clean sheets on the season for Indy and has made 101 saves in his professional career. The 27-year-old played collegiate soccer at Corban University in addition to compiling minutes with the Charlotte Eagles and Portland Timbers U-23’s in USL League Two.

Farr and Carlos Mercado are the two healthy professional goalkeepers on the SAFC roster, entering the first-round playoff match. Farr will wear No. 1 for the club.