SAFC Will Have Chance to Clinch Home Playoff Match Next Saturday vs. Colorado Springs 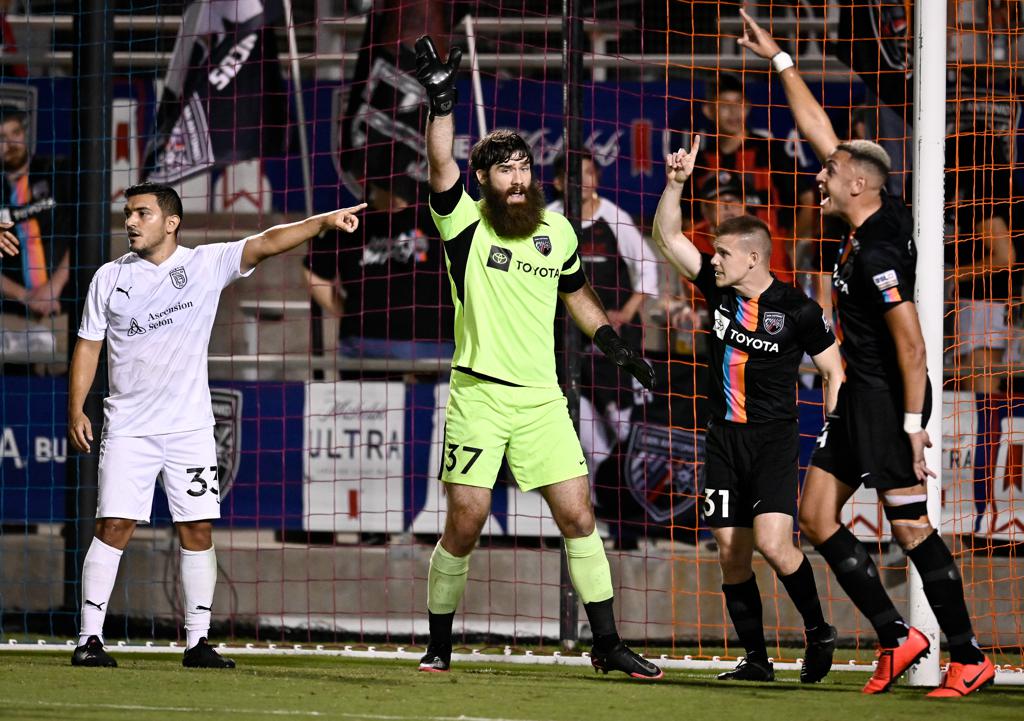 San Antonio FC (13-8-10) finished the 90 minutes scoreless alongside Austin Bold FC (10-10-11) on Saturday at Toyota Field. The home point for the Alamo City club returns them to second place in the Mountain Division with one game to play.

“I thought we were the dominant and superior steam from start to finish,” said SAFC Head Coach Alen Marcina. “They had one spell where they had a lot of free kicks and corner kicks. But other than that, we created more than enough opportunities to earn the three points. We know we have to be more clinical in front of goal.”

Despite the 0-0 result, SAFC created a number of chances to win the game, recording 15 shots and creating 14 chances on the evening. SAFC forward Nathan led the team with four shots and two shots on target, helping him set a new single-season SAFC record in both categories. The Young Player of the Year candidate has now recorded 69 shots and 31 shots on target in 2021, surpassing former midfielder Rafa Castillo who recorded 67 shots and 29 on target in 2016.

Alongside Nathan, SAFC forwards Justin Dhillon, Santiago Patino and also midfielder Jose Gallegos all came close to opening the scoring for SAFC. The San Antonio defense held strong for 90-plus minutes led by SWBC Man of the Match Kortne Ford and goalkeeper Matthew Cardone. Cardone made three saves, giving him 94 on the season, which ties his single season record he set in 2019.

SAFC will now have a chance to clinch a home playoff spot in their match against Colorado Springs next Saturday at Toyota Field. Should SAFC win or tie that match, they would finish second in the Mountain Division and host a first-round playoff game in San Antonio.