A Goal from Marcus Epps Proved Enough for the Three Points 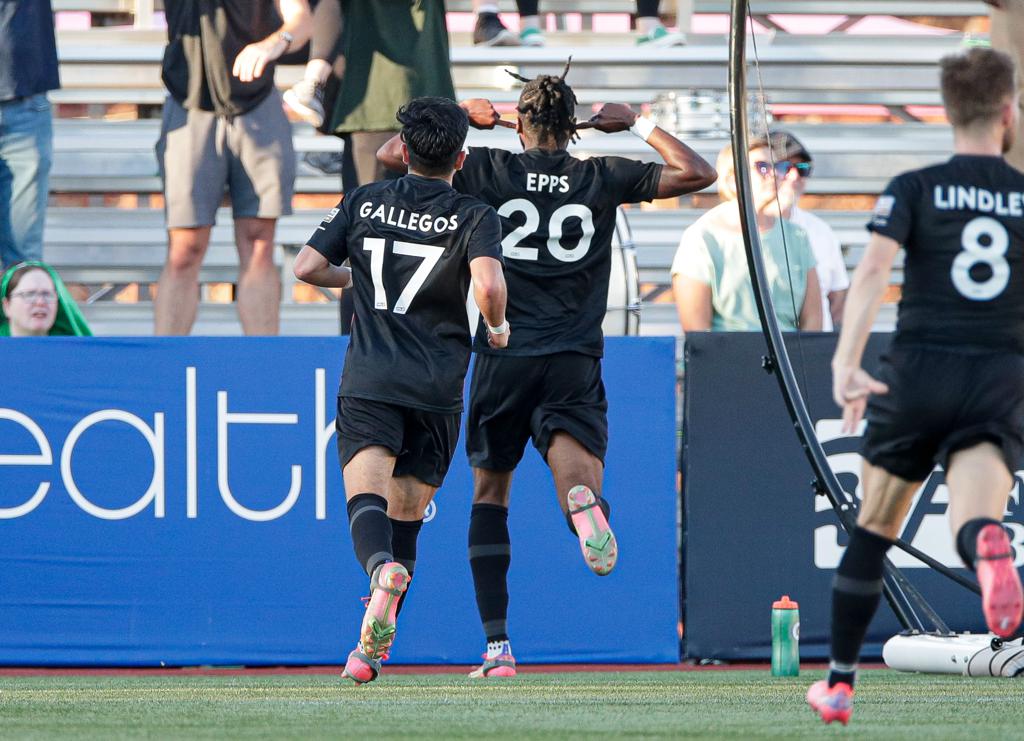 “I’m proud of the guys,” said SAFC Head Coach Alen Marcina. “This is not an easy place to play. The guys dug deep and created a number of opportunities. We have to be better in our final product…but nonetheless we achieved the result that we sought after.”

SAFC started the game well and dominated the first 45 minutes, creating a number of chances in the final third. Good crosses from Connor Maloney were almost put away by Epps who nearly scored the opener more than once. Despite the frenzied attack, SAFC and OKC would enter halftime with the score locked at zero.

The second half picked up where the first left off with SAFC coming close once again through Jose Gallegos and Justin Dhillon. It was in the 66th minute however when San Antonio would finally break the deadlock. A wonderful, flicked pass from Dhillon found Epps in stride and the midfielder dribbled past two players in the box before calmly slotting home for the 1-0 lead. The Energy came close to equalizing in the dying minutes, but the crossbar and a Matthew Cardone save helped keep the shutout and the grab the win.

SAFC will now travel to its penultimate road match of the season, facing El Paso Locomotive this Wednesday. SAFC defeated the Locos 2-1 at home in the last meeting between the two sides as Wednesday’s match marks the fourth and final between the two in the regular season.