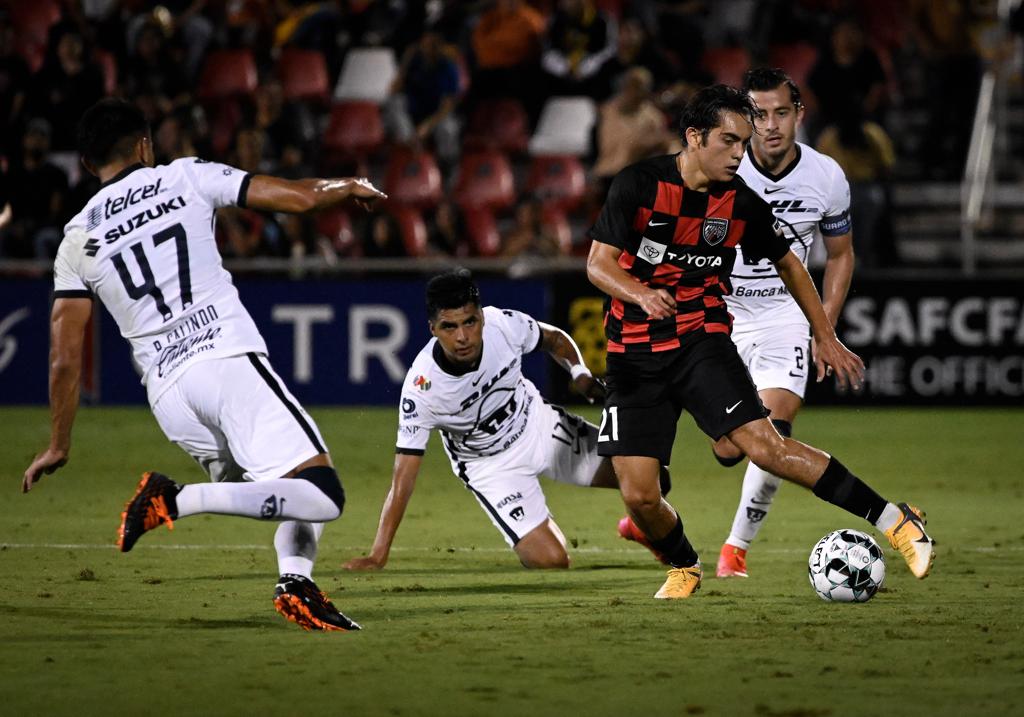 San Antonio FC has loaned midfielder and SAFC Pro Academy product Leo Torres to Real Monarchs SLC of the USL Championship for the remainder of the 2021 season, the team announced today. The loan was concluded prior to the league’s roster freeze last Friday and and per club policy, terms of the loan were not disclosed.

"As a staff, we are looking forward to following Leo’s progress as he continues to gain more experience,” said SAFC Head Coach Alen Marcina. “We feel this is a good short-term opportunity for Leo to showcase his potential to the Real Salt Lake organization through competitive games with the Monarchs."

Torres has appeared in six league matches so far this season, playing in 40 minutes and recording an 81.0 percent passing accuracy. The 17-year-old also played in 122 minutes in the SAFC International Showcase against Pumas UNAM and Queretaro earlier this season.

Torres was the first full-time SAFC Pro Academy player to sign with the first team in 2019 and was – at the time - the youngest professional signing in USL Championship history at 15 years, 23 days. Torres originally joined the SAFC Pro Academy ahead of its 2016 inaugural year and was part of the initial squad that the program fielded (birth year 2004). Throughout his time with the SAFC Pro Academy, Torres has been called up to U.S. Youth National Team camp on multiple occasions. Prior to his time in the academy, Torres played for San Antonio FC affiliate club SA City SC.