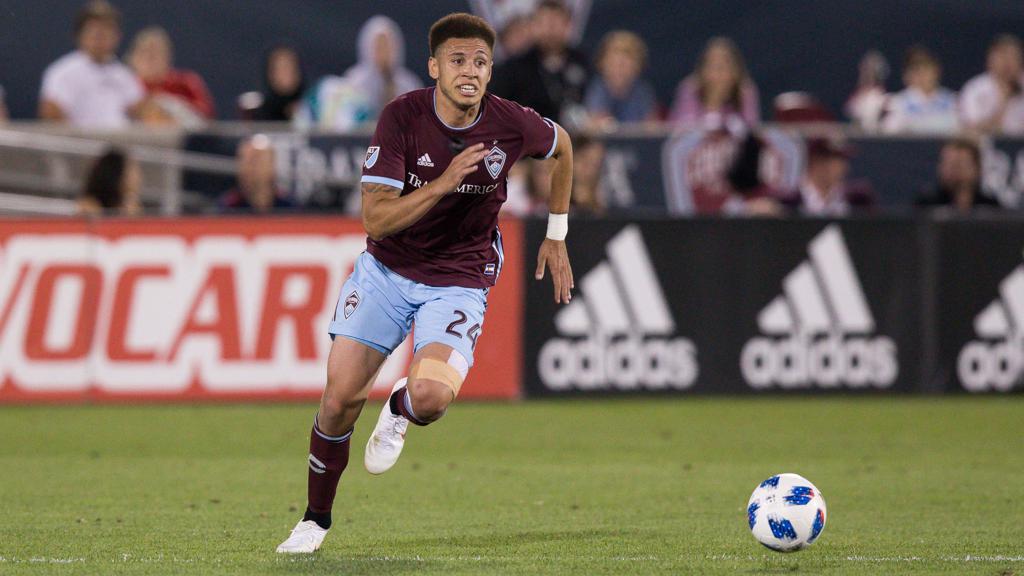 San Antonio FC has added defender Kortne Ford on loan from the Colorado Rapids of MLS pending league and federation approval, the team announced today. Per club policy, terms of the loan were not disclosed.

“We are delighted to add Kortne Ford to the SAFC family and appreciate the Colorado Rapids’ help in conducting the loan,” said SAFC Head Coach Alen Marcina. “Kortne has the potential to add great value to our center-back position with his athleticism, competitiveness, and demonstrated resilient ways. As a staff, we are excited about the opportunity to work with Kortne and look forward to integrating him with the team.”

Ford joins SAFC from the Rapids where he has made 43 appearances in all competitions, including 35 in MLS. His most prolific season came in 2017 when he appeared in 1,726 regular season minutes over the course of 20 matches (19 starts). The 25-year-old has also appeared in CONCACAF Champions League matches and the U.S. Open Cup for the Rapids while additionally representing Colorado in the 2017 MLS Homegrown game.

After originally joining the Rapids academy in 2012, Ford went on to attend the University of Denver where he played in 62 collegiate games from 2014-16 and was a two-time All-Summit League First Team selection. Colorado signed Ford to an MLS Homegrown contract in January of 2017 before making his first-team debut later that year.

With today’s signing, the SAFC roster currently stands at 27. Ford will wear No. 24 for the club.