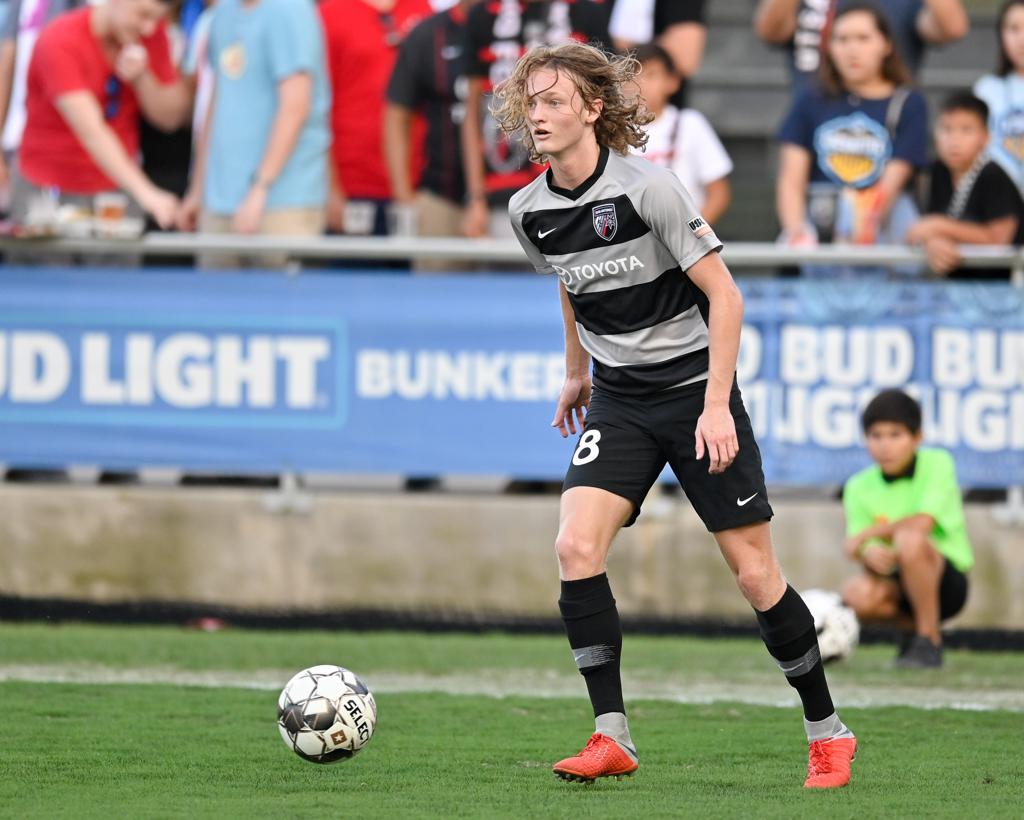 San Antonio FC has loaned midfielder Ethan Bryant to the Richmond Kickers of USL League One for the remainder of the 2021 season, the team announced today. Per club policy, terms of the loan were not disclosed.

Bryant originally joined the San Antonio FC first team in 2018 and went on to make 18 league appearances, compiling 1,254 minutes played. Originally discovered by the club after participating in the SAFC Pro Academy’s Elite Training Program, Bryant trained with the first team under observation during the 2017 season prior to being added to the roster in 2018. The midfielder is the second-youngest player to debut for the club after he made his first appearance at age 16.

In addition, SAFC today announced that forward and SAFC Pro Academy product Fabrizio Bernal has left the team to start his collegiate career at Xavier University.

With today’s announcements, the SAFC roster currently stands at 26.