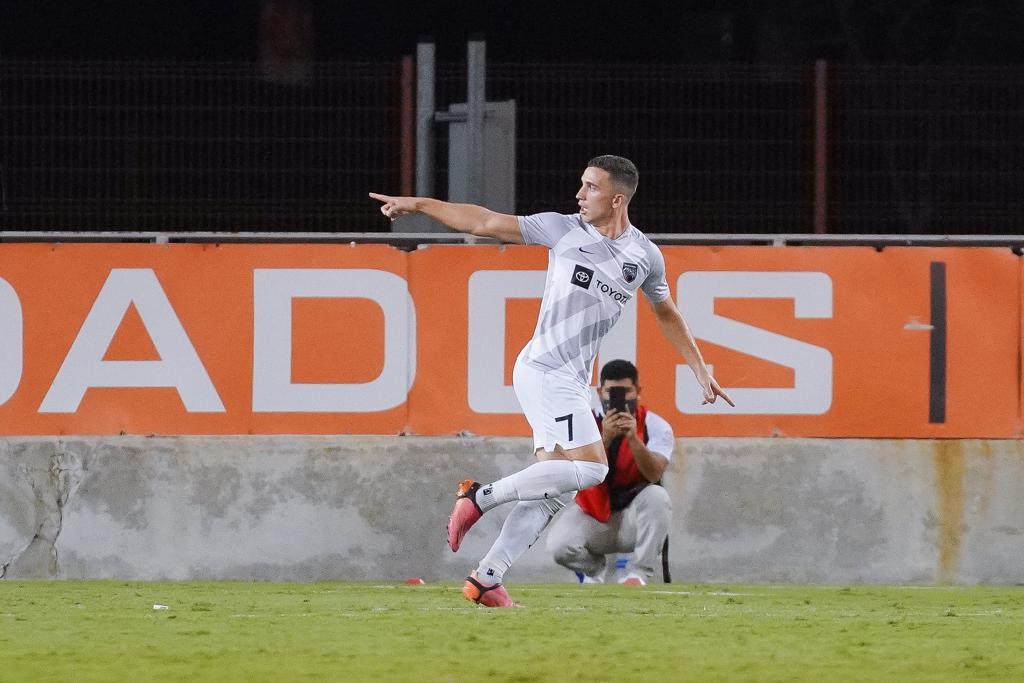 San Antonio FC forward Nathan was named to the USL Championship Team of the Week after his performance in the 2-1 road win at RGV FC last Sunday. Nathan scored his third brace of the season to help SAFC take home an impressive three points.

Along with his two goals, Nathan recorded three shots, three shots on target, one key pass and also won eight of his 13 duels in the SWBC Man of the Match performance. Nathan’s three braces in 2021 are the most in a single season by an SAFC player in club history. The forward has now scored seven goals in his last six games in league play.