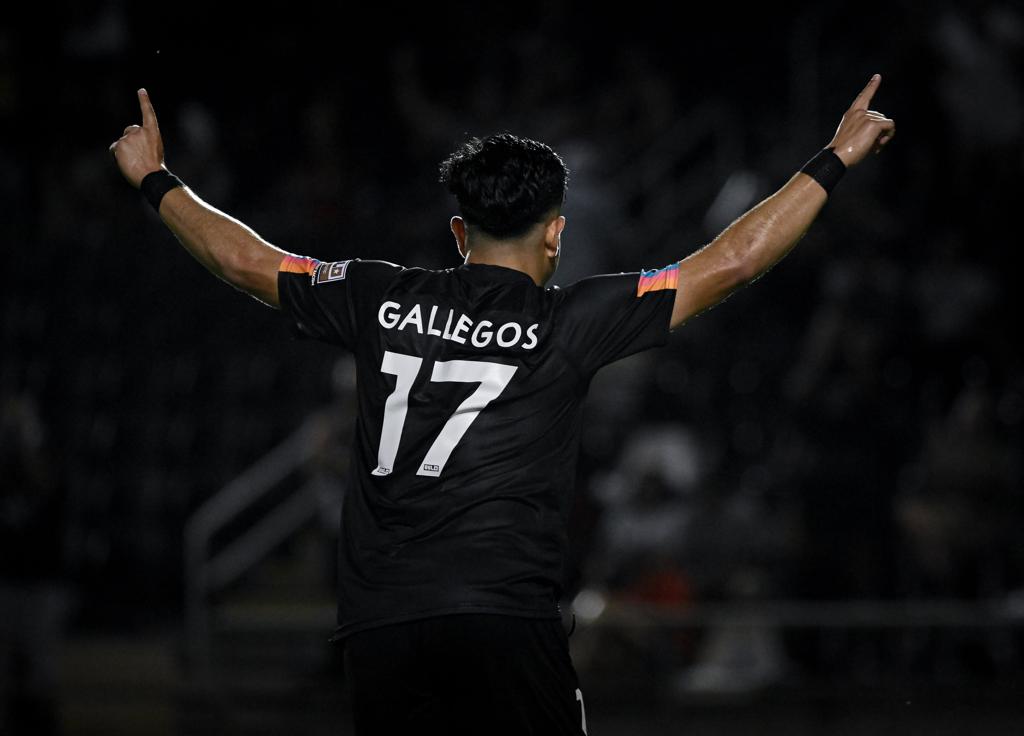 San Antonio FC (4-3-6) earned their second straight victory on ESPN2, defeating New Mexico United (6-6-2) 3-0 at Toyota Field on Wednesday evening. SAFC were led by another two goals from forward Nathan to go with two assists and a goal from SAFC Pro Academy product Jose Gallegos in the win.

The match got underway under the watchful eyes of league executives and owners who were in town for the USL Midseason Meetings in the Alamo City this week. The executives along with the fans at Toyota Field watched San Antonio FC open the scoring in the 35th minute after Gallegos sprinted to the end line and crossed to Nathan who had an easy tap in for the finish. SAFC would hold the lead into the halftime break, looking to earn their second straight win on national television after beating Colorado Springs last Saturday.

SAFC started the second half brightly and doubled the lead the same way they took it. Gallegos played a magnificent through ball to Nathan who took one touch past the keeper and poked the ball home, marking the second time the two players connected in the game. New Mexico pressured the home side to try and get a foothold back in the game, but San Antonio would seal the victory after Cam Lindley found Gallegos in the box before the San Antonio native dribbled passed three defenders and fired the ball into the net for the third goal.

With the win, SAFC is now 1-1-0 against New Mexico after falling on the road earlier this season. The Alamo City club is now 2-0-0 against United at Toyota Field, outscoring their opponents 8-0 in those two matches. In addition, SAFC defender Connor Maloney made his season debut, playing 11 minutes after missing the first 12 matches due to injury.

SAFC will return to Toyota Field next Wednesday July 28 against Mountain Division rivals El Paso Locomotive FC. The match kicks off at 7:30 p.m. and will be the first time the two have met in 2021.