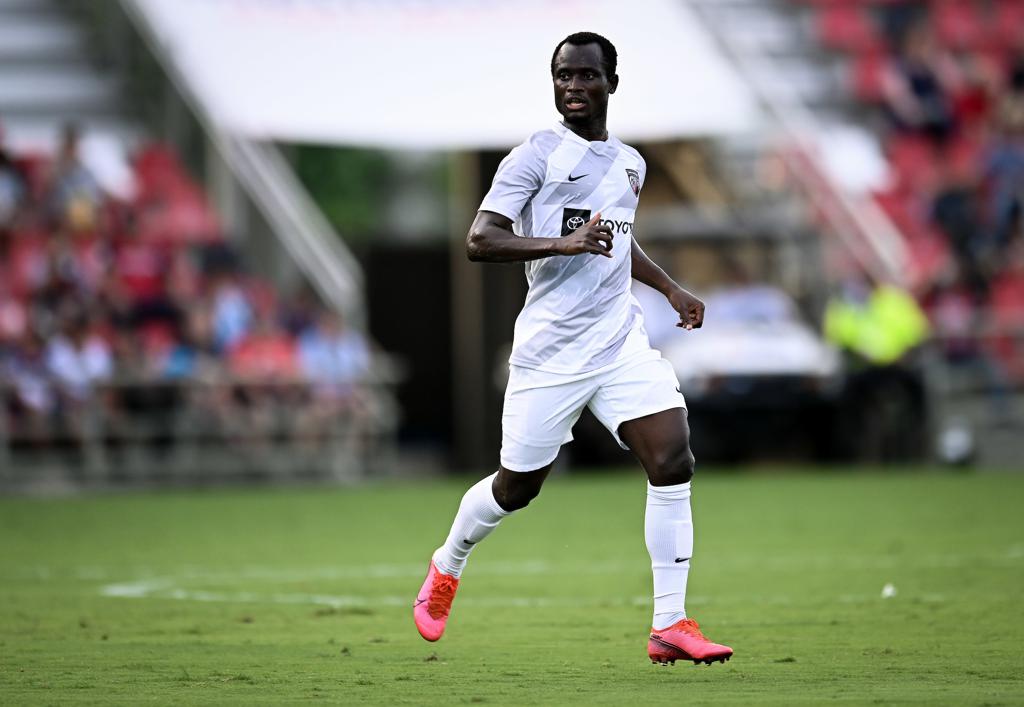 “As a staff, we are pleased to add Mohammed Abu to the SAFC family,” said SAFC Head Coach Alen Marcina. “Abu brings a wealth of experience to our young roster and will be an immediate contributor both on and off the field. Abu is an exemplary professional who demonstrates the commitment and skillset to execute our game model principles.”

Abu joins SAFC after spending the 2020 season with DC United in MLS where he appeared in six matches. The veteran of 11 professional seasons, Abu has amassed over 200 appearances and 16,000 professional minutes since 2010 in MLS, La Liga in Spain and the Norwegian first division. In his most prolific stretch, the Ghana native appeared in 54 matches (4,690 minutes) with Stromsgodset IF in Norway from 2015-16 before making 23 appearances (1,450 minutes) with the Columbus Crew in 2017. Abu recently started both matches in the SAFC International Showcase against Pumas UNAM and Queretaro FC for the Alamo City club.

The 30-year-old midfielder has also represented European clubs Manchester City, Eintracht Frankfurt, Rayo Vallecano, Valerenga and FC Lorient among others. Abu has also appeared for the Ghanaian National Team in multiple competitions including World Cup Qualifiers and the prestigious African Cup of Nations.

With today’s signing, the SAFC roster currently stands at 28. Abu will wear No. 25 for the club.