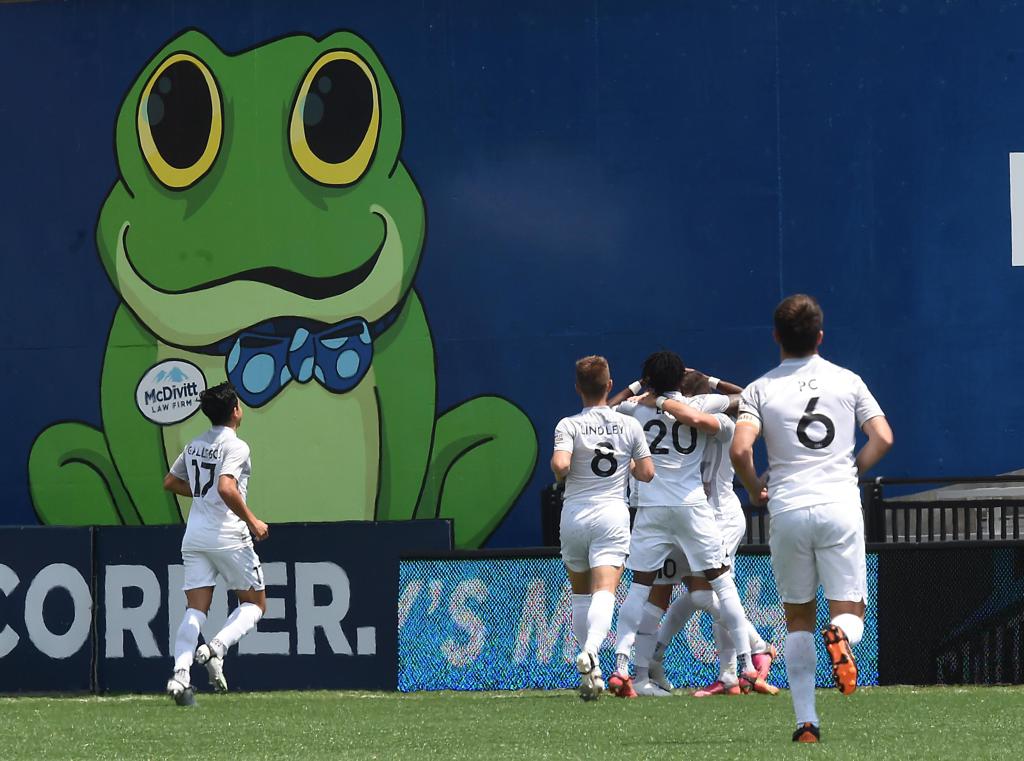 San Antonio FC (3-3-6) defeated the Colorado Springs Switchbacks (5-5-2) 3-2 on the road on Saturday afternoon. Two goals from Nathan and a season-high eight saves from Matthew Cardone helped earn the first road win of the season for the Alamo City club.

"It was a very important win for us, as well as to score three goals against a very good and organized team who has some of the best attackers,” said SAFC Head Coach Alen Marcina. “We felt as a collective that our pressing actions were very good, particularly in the first half. We had moments we have to be better at, and we have to continue to press teams for 90-plus minutes. Scoring three goals is good against a strong opponent, but we also created a number of opportunities on which we have to be more clinical."

SAFC opened the scoring in the seventh minute through Nathan. After nearly scoring just minutes earlier, the forward was found by teammate Emil Cuello with a through bal before firing past the Switchbacks keeper. Colorado Springs would then equalize in the 14th minute after Hadji Barry got on the end of a loose ball in the box to just squeeze it past Cardone.

San Antonio regained the lead in the 24th minute after a shot from Jose Gallegos hit the hand of a defender in the box, giving SAFC the penalty. The midfielder and captain PC stepped up and buried the spot kick in his first game back from injury. PC recorded four tackles, one chance created and a 77.4 percent passing accuracy in 56 minutes in his first match since May 29 vs. RGV.

SAFC was awarded another panelty after defender Sam Gleadle was taken down in the box. This time, Nathan stepped up in the 43rd minute and buried the penalty past the diving goalkeeper to give SAFC the 3-2 lead and the eventual winning goal. The Switchbacks would get one back in the 73rd minute, but resolute defending and some key saves from Cardone helped earned San Antonio the win.

The club now returns home to Toyota Field where they will face New Mexico United on Wednesday, July 21 on ESPN2 at 8:30 p.m. The match marks the second between SAFC and New Mexico this season and first in the Alamo City.