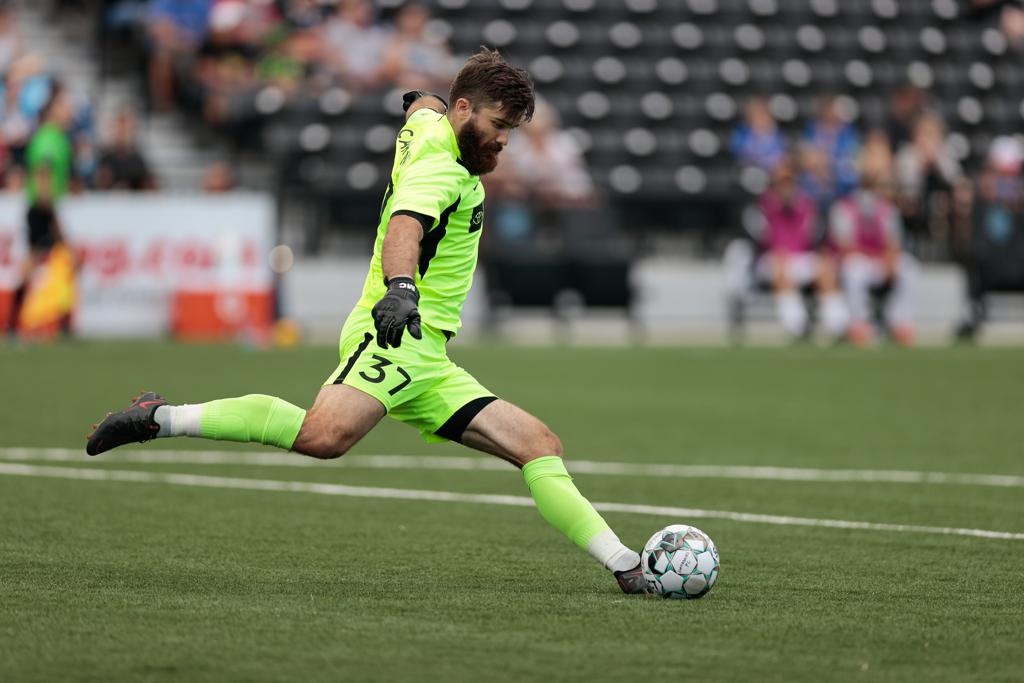 San Antonio FC (2-1-3) earned a road point at the Colorado Springs Switchbacks (1-2-1) at Weidner field on Saturday night. A debut goal from Justin Dhillon along with standout performances from Matthew Cardone and Joaquin Varela helped SAFC come from behind to rescue a draw.

“Obviously Colorado Springs is a strong opponent,” said SAFC Head Coach Alen Marcina. “Their attackers are extremely dangerous as predicted, but I’m proud of my guys to demonstrate resilient behaviors over the course of the 95 minutes. It was a well-earned point.”

The Switchbacks opened the scoring early when Hadji Barry was played in with a through ball leading to him firing a finish into the side netting. Colorado Springs threatened a few more times in the first half, forcing Cardone into a couple of impressive saves.

A scuffle just before half time saw red cards given to both Santiago Patino of SAFC and Michael Edwards of Colorado Springs. With both teams down to 10 men for the entire second half, the two sides were going back and forth in creating chances before Dhillon finally found the equalizer. A free-kick from Cam Lindley fell to the striker in the box who fired a left-footed finish into the top corner to level the score. The goal marked Dhillon’s first for SAFC on his debut.

Cardone would come up with one more crucial save, parrying a shot onto the crossbar to keep the score level and wrap up the point for SAFC. The San Antonio native made four saves on the night, while Varela led SAFC in interceptions, clearances, tackles, blocks and duels.

In addition, midfielder Ollie Wright made his first professional start and defender Axel Sjoberg played his first minutes back from injury since the May 1 game at Toyota Field.

SAFC now travels to Las Vegas to take on Lights FC on Friday, June 11 in the first and only meeting between the two sides this season.