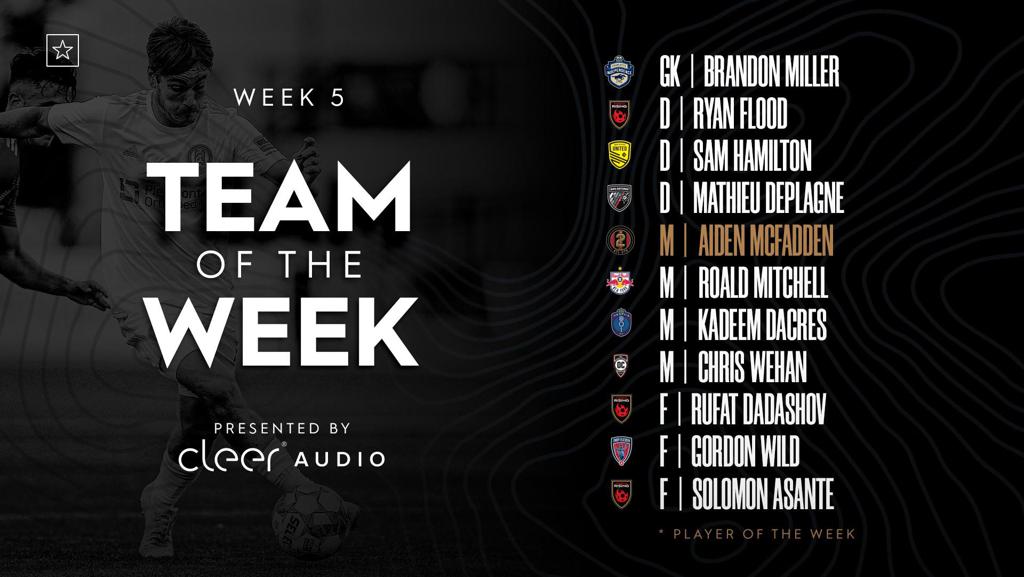 San Antonio FC defender Mathieu Deplagne was named to the USL Championship Team of the Week after his performance in the 2-1 win over Birmingham Legion FC last weekend. Deplagne assisted the winning goal and turned in a strong defensive performance in the victory.

Along with his first assist of the season, Deplagne recorded a team-high four interceptions and eight possessions gained to go along with four clearances and two tackles. The French defender also won 62.5% of his duels and completed a team-high 23 passes.