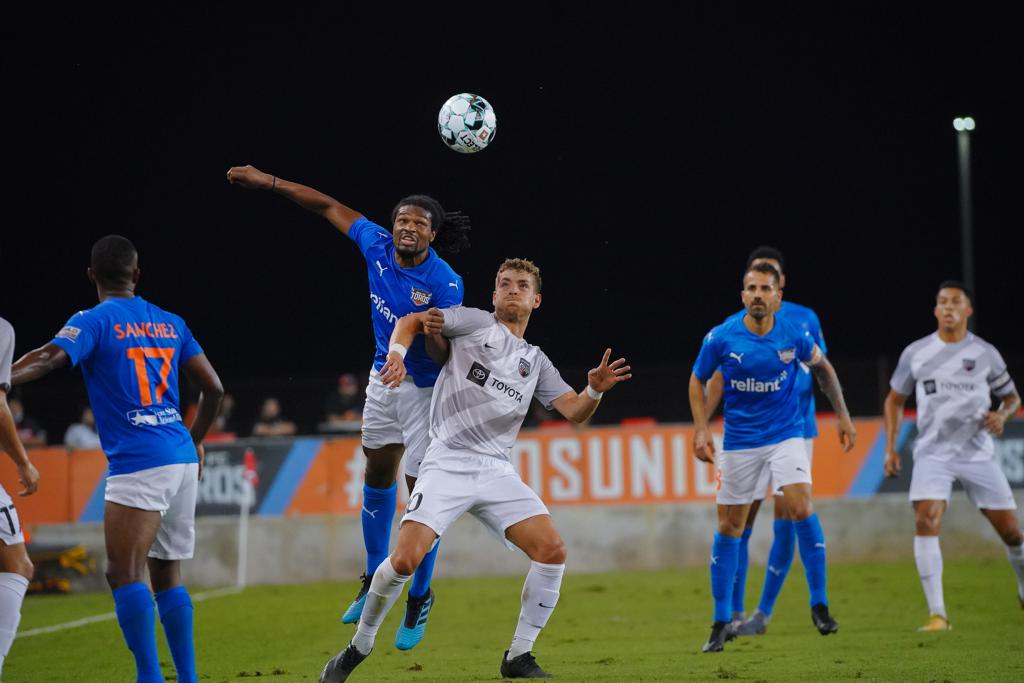 San Antonio FC (1-1-1) fell in the first edition of the South Texas Derby Sunday night to RGV FC (3-0-0). A second-half goal from Santiago Patino and a late surge for an equalizer fell short as RGV finished with a 2-1 win.

“We’ll learn from this experience,” said SAFC Head Coach Alen Marcina. “We’re confident as a collective that we’ll get this right and we’ll continue to remain focused and resilient, and now we look to start a new winning streak on Saturday against the Legion.”

The Toros opened the scoring in the 42nd minute when Wan Kuzain dribbled past a defender into the box and slotted past Cardone. RGV doubled their lead in the 57th minute when Chrisitan Sorto found space on the edge of the box and placed a shot into the net.

SAFC fought in the second half to get back into the match and found a spark in the 68th minute when a loose ball in the box was stabbed home by Patino for his fourth goal of the young season. The Alamo City club pressured the Toros goal for the duration of the match but came up short in the end.

San Antonio FC will return to Toyota Field next Saturday, May 22 at 7:30 p.m. when they face Birmingham Legion FC for the season’s first Viva Night.