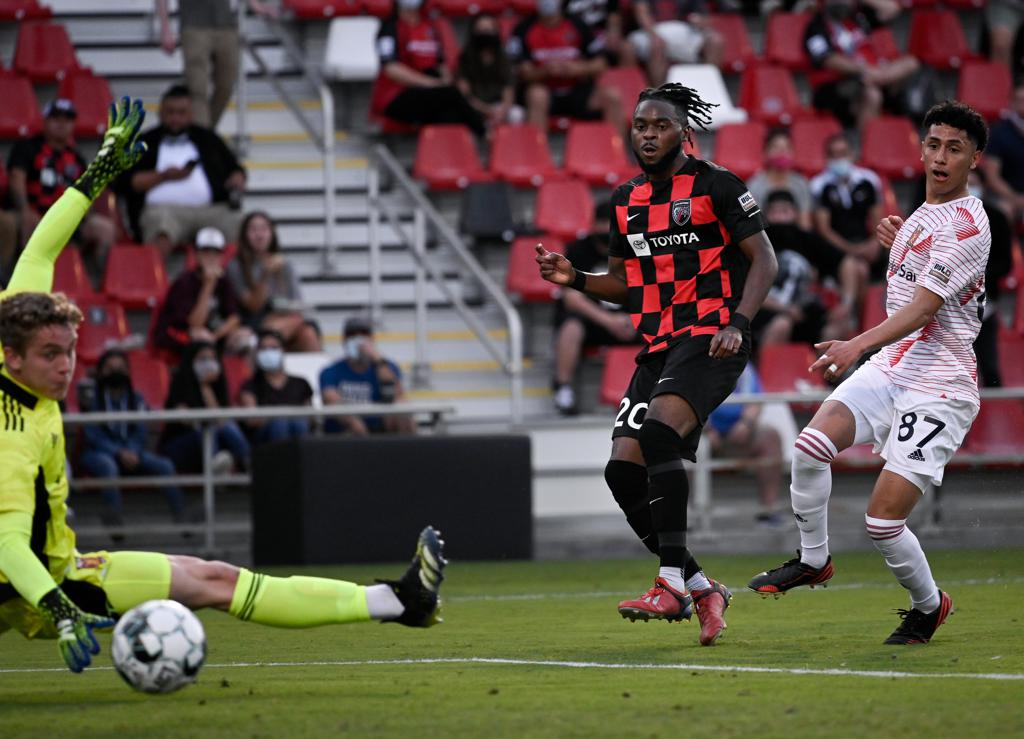 Along with his first goal of the season, Epps also added one chance created, two shots and two shots on target. The midfielder recorded 62 touches overall and added seven possessions gained. Cuello also scored his first goal for the club in the draw while adding 51 touches, three shots and one key pass.