“We are Ready for the Season”

After a long and positive preseason, SAFC is ready for the games to count 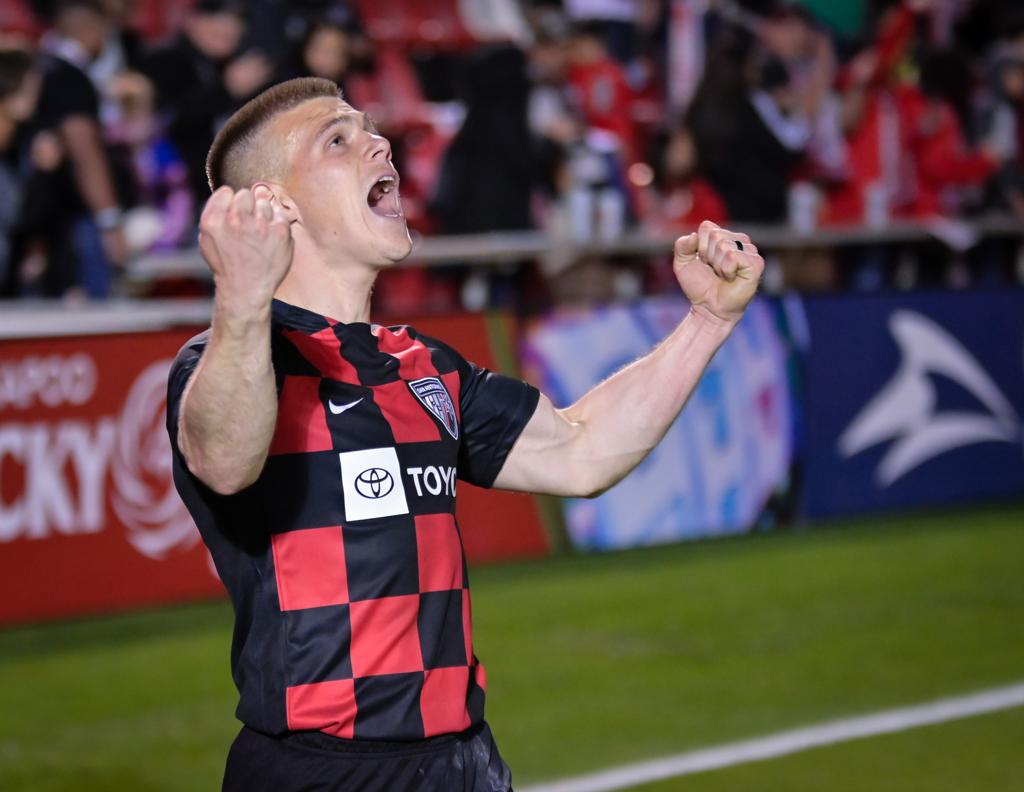 With a longer than usual offseason and preseason process coming to a close, San Antonio FC has had a little extra time to prepare for the upcoming campaign. Fresh off one of the more unique seasons in sports history, the club prepares to kick-off the USL Championship season this Saturday under somewhat more normal circumstances. Their match this weekend against Colorado Springs Switchbacks FC is their first since early October, building a kind of anticipation that is rarely seen.

But the extra long preseason comes with an opportunity to continuing building the SAFC culture that head coach Alen Marcina brought in at the start of last year. While the culture and team identity hasn’t changed, the staff, coaches and players used the preseason to instill it even deeper.

“Our trademark standards are the same,” said Marcina. “We are the aggressors with and without the ball and we earn everything and give everything. We feel strongly that our players grasped really strongly to those principles.” 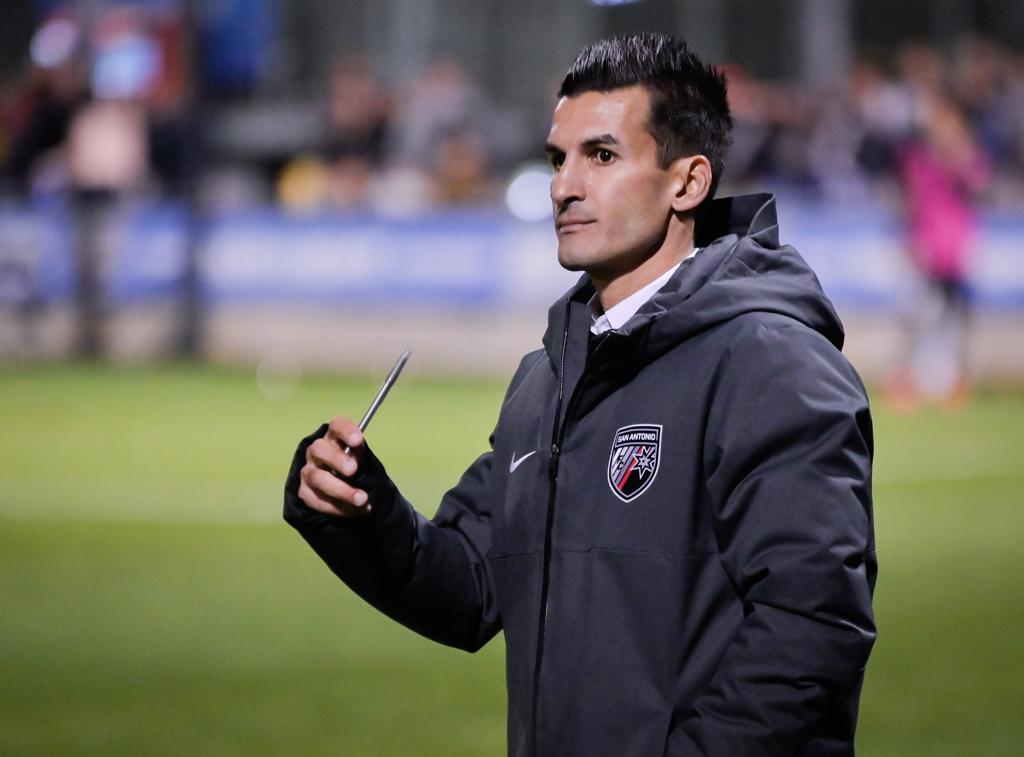 Results weren’t the priority during the preseason, rather the importance piece was building the team identify and getting players into game shape during the time possible. Marcina finished building a strong roster, 40 percent of which has local San Antonio ties, and made sure to get each player valuable minutes during the preseason. The high-quality opposition and pace of matches also helped prepare SAFC players for the grind that is the USL season.

“I thought it was a very productive preseason,” said Marcina. “We had the opportunity to play MLS opponents and play their starting groups that includes designated players. So, to have that opportunity to go against that level of talent and quality that we won’t experience at our level makes it very productive.”

SAFC goalkeeper Matt Cardone also agreed on how positive the preseason was. The San Antonio native remains the only player on the roster for all six years of the club’s existence and has first-hand seen the progress year to year.

Cardone appreciates the hard work of the coaches and teammates to prepare as a unit as best as they can for the upcoming season.

“I’m proud how all of the guys have worked so hard,” the goalkeeper said. “It’s about the team goals and everyone’s individual responsibility to the team.

“I think we have made a lot of progress. We had a lot of goals and things we want to work on and build on and we’ve made progress on it every step of the way.” 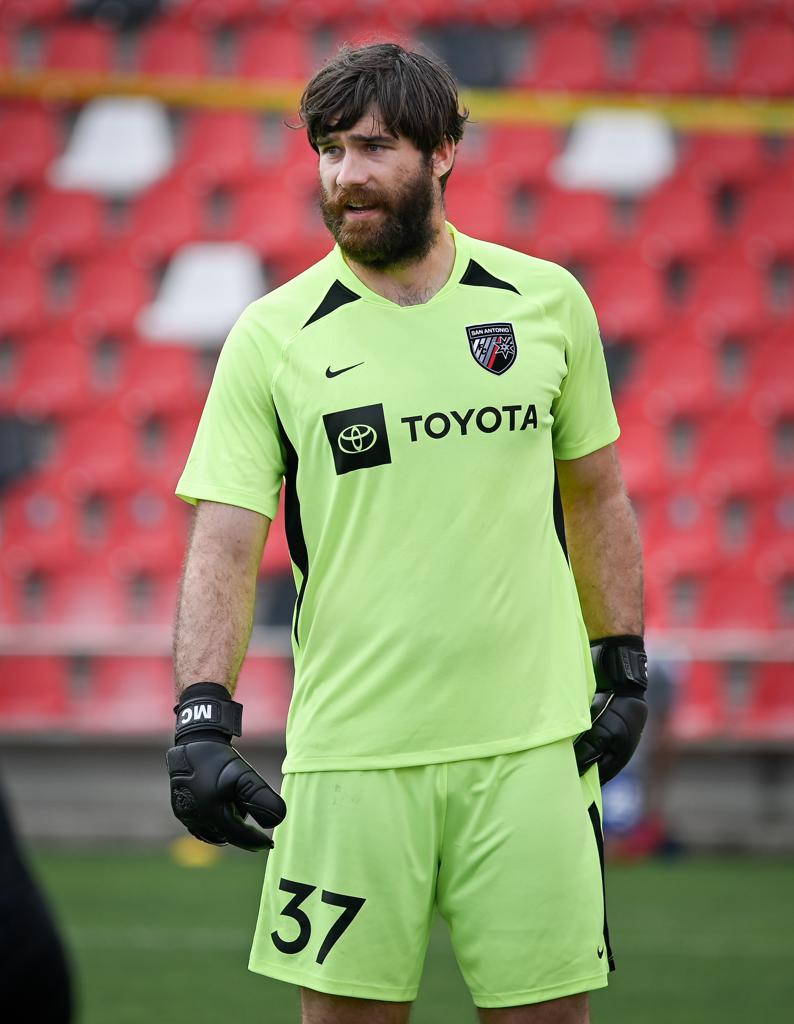 Along with the team, Cardone personally hopes for a big year for the squad and for himself. The Trinity grad has amassed plenty of appearances for the side, but is looking to continue to progress his ability in 2021.

“I try to make progress year to year which is important for players as individuals,” he said. “I’m looking to be more of a leader this year--especially with the backline--to work more cohesively as a unit.”

With the preseason at its end, and the games coming soon, the team is training hard to be ready for their first test. Despite the Switchbacks not making the playoffs in 2020, they are led by a new coach in Brendan Burke and will look to get off to a great start. And, now that these two sides are both in the Mountain Division, it’s basically a six-pointer to begin the year. 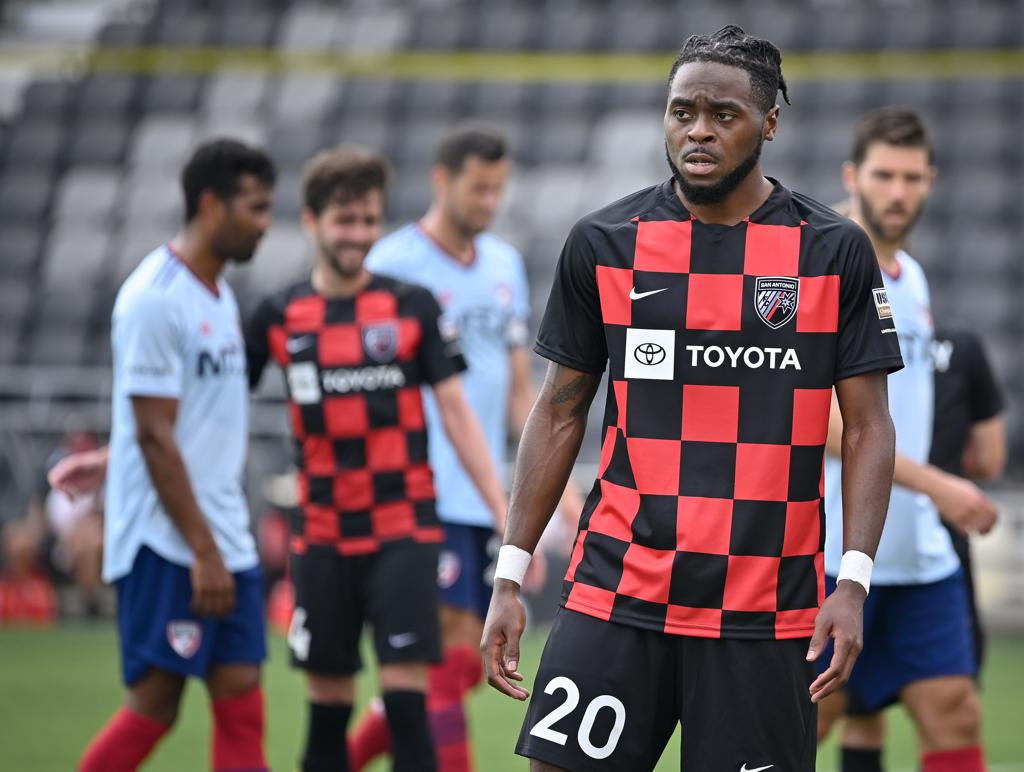 SAFC has success in their home openers, never losing one so far. The club is 3-0-2 in their first home games, and 4-1-2 in their openers overall. If SAFC can get off to a quick start, it could set them up for a nice first month which sees them play five matches, four of which are at Toyota Field. Either way, everyone is ready for the games to finally count.

“We have things we can improve on, but we really made some progress this preseason and we’ve come to a point where we are gong to be ready for game one,” said Cardone.

“The guys did a fantastic job and they are ready for the season,” Marcina concluded.