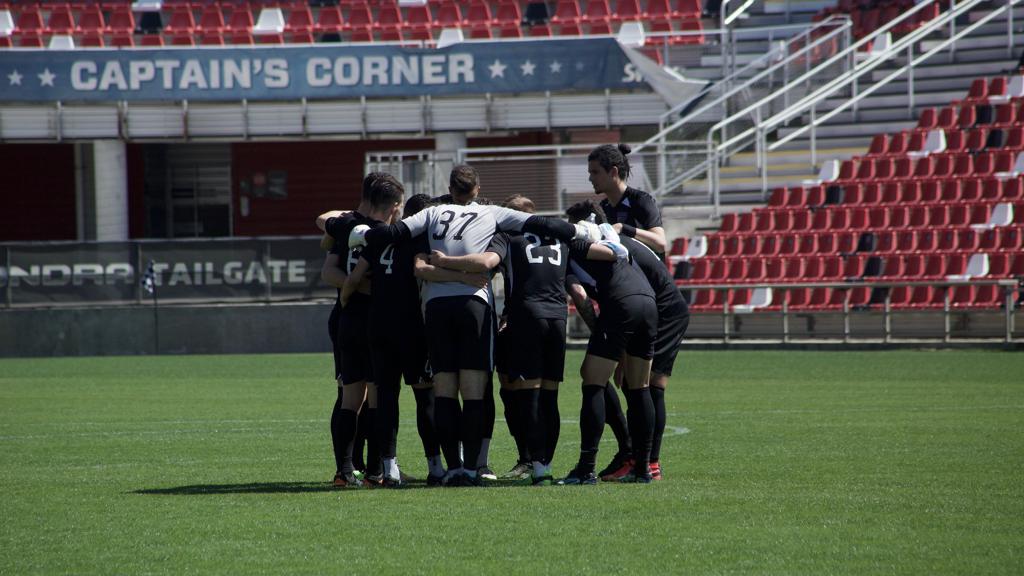 San Antonio FC finished its preseason schedule with a 2-2 draw against rivals RGV FC at Toyota Field on Saturday. Goals from Santiago Patino and Cam Lindley opened the scoring in the match before two late RGV goals earned them the draw.

“It was a very strong opponent, and both teams treated it like it was game one of the season,” said SAFC Head Coach Alen Marcina. “In the first half, I thought we did excellent. We were committed, highly effective and we created a number of opportunities. In the second half we came out flat, so we have to be better. It’s a great learning opportunity.”

SAFC opened the scoring in the first half when a cross from PC was deflected out to the top of the 18 where Patino casually finished into an open net. The Alamo City club would double its lead from a set-piece when Lindley fired a 30-yard free-kick into the back of the net.

RGV would go on to score two second-half goals, both from set pieces with the equalizer coming in the 93rd minute. With preseason concluded, SAFC now prepares for the 2021 USL Championship season opener on Saturday May 1 against the Colorado Springs Switchbacks.