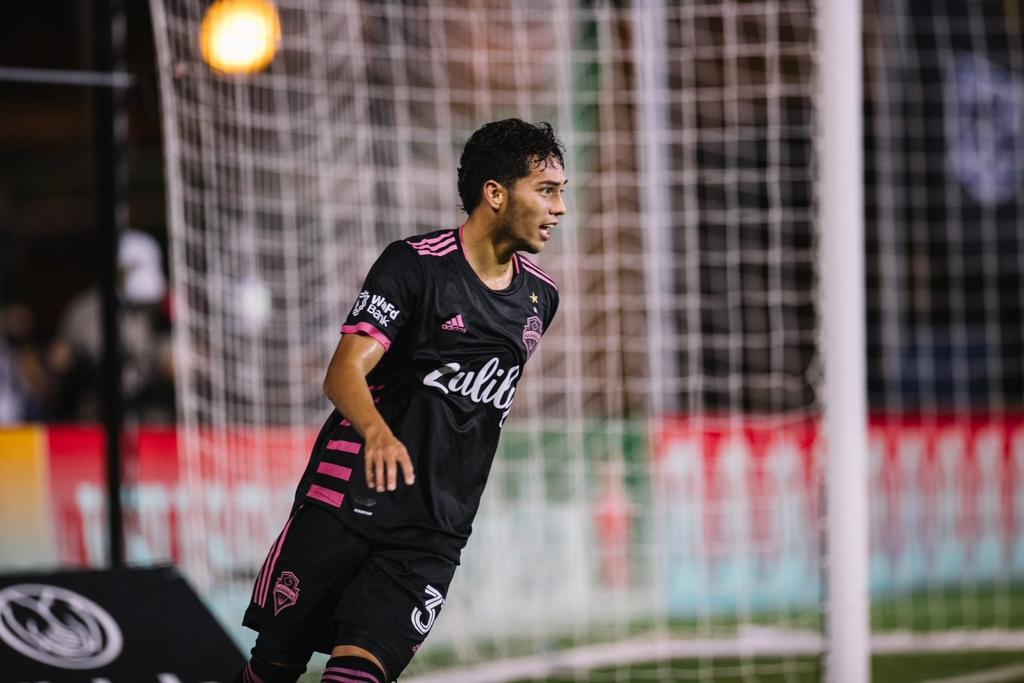 San Antonio FC has added midfielder Shandon Hopeau on loan from Seattle Sounders FC (MLS) for the 2021 USL Championship season pending league and federation approval, the team announced today. Per club policy, terms of the loan were not disclosed.

“As a staff, we are delighted to add Shandon to the SAFC Family and we appreciate the Seattle Sounders for accommodating the loan,” said SAFC Head Coach Alen Marcina. “Shandon is a young, dynamic, attacking player with the ability to consistently beat players off the dribble and get beyond the opponent's last line. He also possesses off-the-ball commitment to pressing actions, and we look forward to working with him for the 2021 season.”

Hopeau joins SAFC from the Sounders system where he originally joined in 2016. After initially joining the Sounders academy, Hopeau eventually made his professional debut with the Seattle Sounders 2 – now the Tacoma Defiance – in 2016, eventually making over 70 appearances with the club from 2016-20. The 22-year-old scored five goals and recorded four assists and 23 key passes in 28 appearances (2,067 minutes) for Tacoma in 2019. The Hawaii native split the 2020 season with Tacoma and the Sounders first-team where he has made seven appearances in all competitions after signing a Homegrown Player contract in June.

“SAFC is a club I am familiar with because I’ve played against them in the past,” said Hopeau. “They have always been a tough team that is well organized and skillful. SAFC has a great system that I believe will help me develop as a player, and I hope to bring success to the club in 2021.”

Hopeau was born and raised in Kapolei, HI and played for the Hawaii Rush and Kapolei High School during his youth career. Prior to joining the Sounders academy, he was named the OIA West Player of the Year in 2015 and 2016.

With the addition of Hopeau, the active SAFC roster currently stands at 21. He will wear No. 19 for the club.