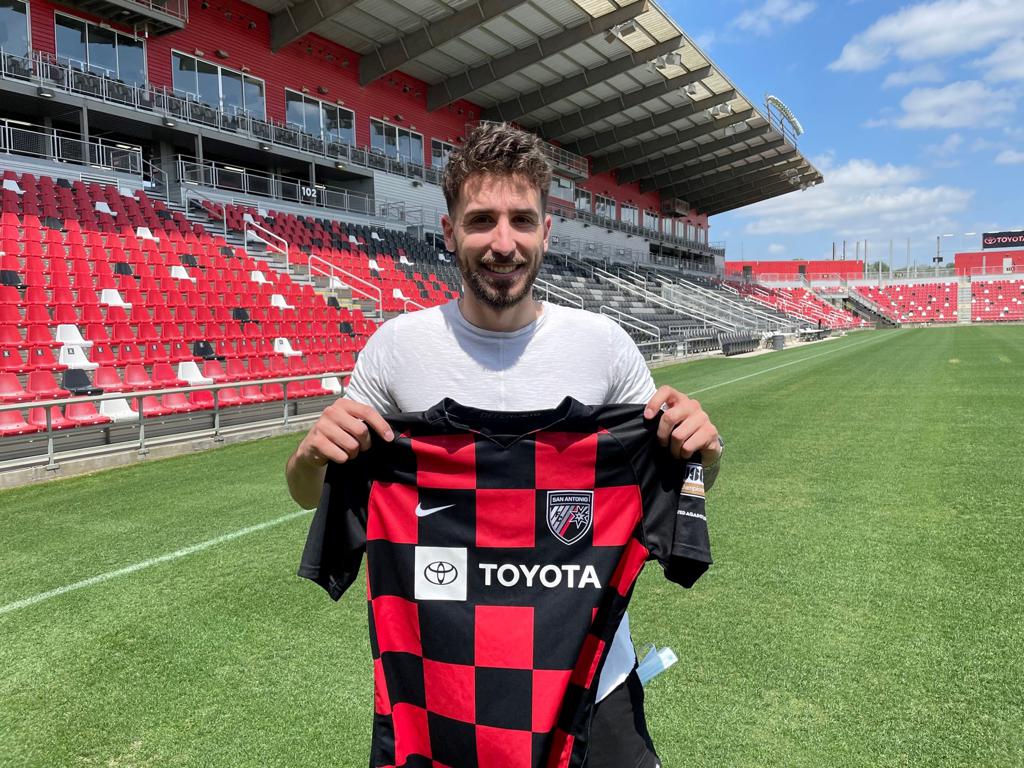 San Antonio FC has signed defender Mathieu Deplagne for the 2021 USL Championship season pending league and federation approval, the team announced today. Per club policy, terms of the deal were not disclosed.

“As a staff, we are very excited to welcome Mathieu to the SAFC family,” said SAFC Head Coach Alen Marcina. “Mathieu is an accomplished defender who holds French first division, MLS, and Champions League experience. His professionalism, consistency in play, and unrelenting desire to win are valued attributes that will add to our competitive and aggressive backline.”

Deplagne joins SAFC after spending the last two seasons with FC Cincinnati in Major League Soccer. Over the course of his time in Cincinnati, Deplagne appeared in 48 matches, compiling 4,053 minutes played and adding a passing accuracy above 80.0 percent in both seasons. Prior to his time in MLS, the 29-year-old appeared in nearly 120 matches in French professional soccer, with most coming in the first division. After making his professional debut in the 2011-12 season with Montpellier, Deplagne and his teammates would go on to win the Ligue 1 title that season. The Pau, France native would spend seven seasons with the historic French club before moving to Troyes where he spent two seasons from 2017-19.

In addition, Deplagne made his UEFA Champions League debut in the 2012-13 season with Montpellier while also making nearly 20 Coup De France appearances throughout his time in professional French soccer.

“It’s very exciting to come to San Antonio,” said Deplagne. “I think I bring experience from France and MLS to the group here. I think I am second-oldest on the roster, so its good to bring what I can to the team. I hope its going to be a great year that ends in success and winning something.”

The veteran spent his youth career with FC Sussargues before moving to Montpellier’s academy system in 2000. With the addition of Deplagne, the active SAFC roster currently stands at 20. He will wear No. 13 for the club.