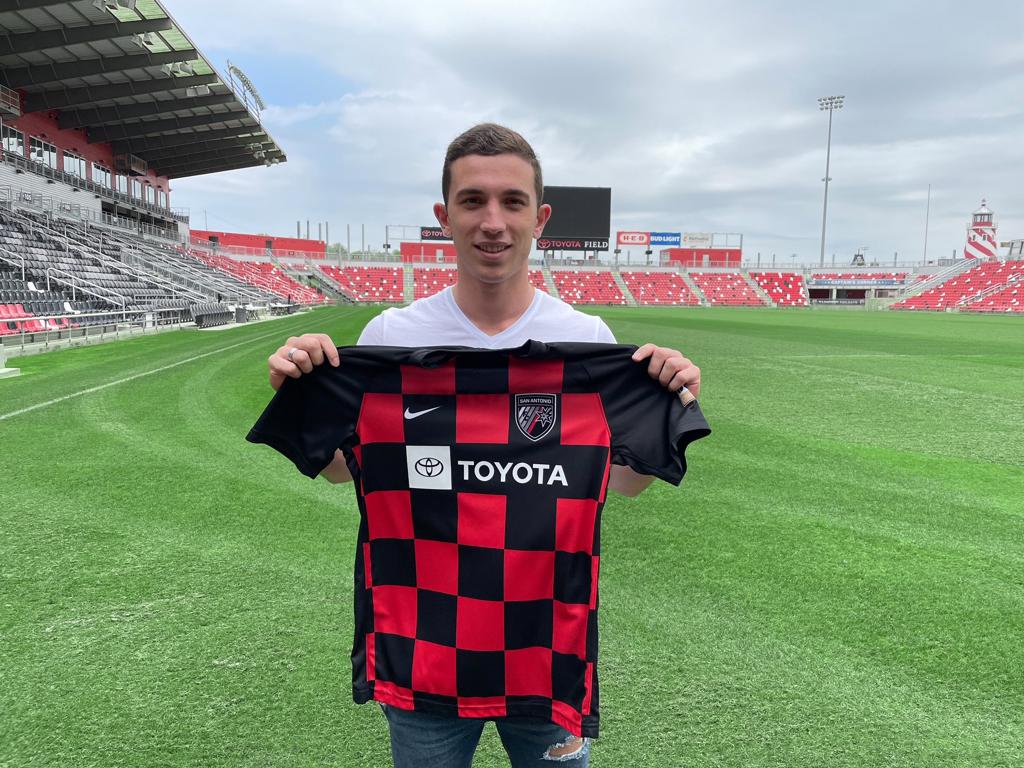 San Antonio FC has added forward Nathan Fogaca loan from Coritiba FC of the Brazil for the 2021 USL Championship season pending league and federation approval, the team announced today. Per club policy, terms of the loan were not disclosed.

“We are keen to welcome Nathan to the SAFC family and thankful to Coritiba for supporting the loan,” said SAFC Head Coach Alen Marcina. “He is a young and talented attacker who brings Brazilian Serie A & B experience. Nathan exhibits on the ball creativity and off the ball commitment to the press, which will add to our attacking group.”

Nathan has amassed nearly 40 appearances with Coritiba since 2018, playing in over 1,200 minutes for the club. The Palmeira, Brazil native came up through the youth ranks of Coritiba prior to making his professional debut in June of 2018. With his addition, the 21-year-old becomes the fourth Brazilian to play for SAFC, following former midfielders Victor Araujo and Pecka and current midfielder PC.

“I’m very happy and grateful for this opportunity to be part of San Antonio FC,” said Nathan. “I hope this is a season in which we achieve great things together, and I’ll give my best for my teammates and our fans.”

With the loan addition of Nathan, the active SAFC roster currently stands at 18. He will wear No. 7 for the club.