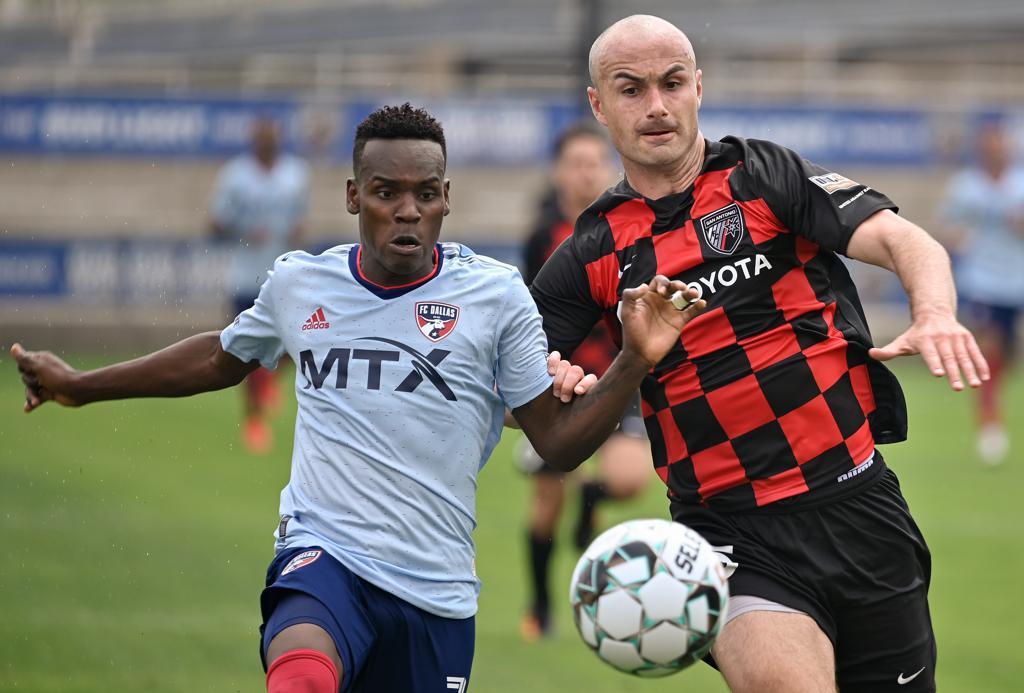 San Antonio FC played to a scoreless draw against MLS side FC Dallas in a La Copita preseason match on Saturday. The Alamo City club would go on to fall 4-5 in penalty kicks following the scoreless game.

“We are thankful for FC Dallas making the trip down, they are a fantastic squad,” said SAFC Head Coach Alen Marcina. “We had a great opportunity to test our team identity against a very challenging opponent. We are also incredibly pleased with the number of young players that came through our Pro Academy who performed very well today.”

The contest proved to be even through regular time with both sides creating select chances over the course of the match. SAFC goalkeeper Matthew Cardone was forced into a great second-half save to keep the game level, while SAFC Pro Academy forward Abraham Lincon almost won it with five minutes remaining, only to see his shot well saved.

Along with its first-team players, SAFC saw eight Pro Academy players make appearances for the club in the second half of the match. San Antonio faces FC Dallas once again in another La Copita match next Friday in Frisco.