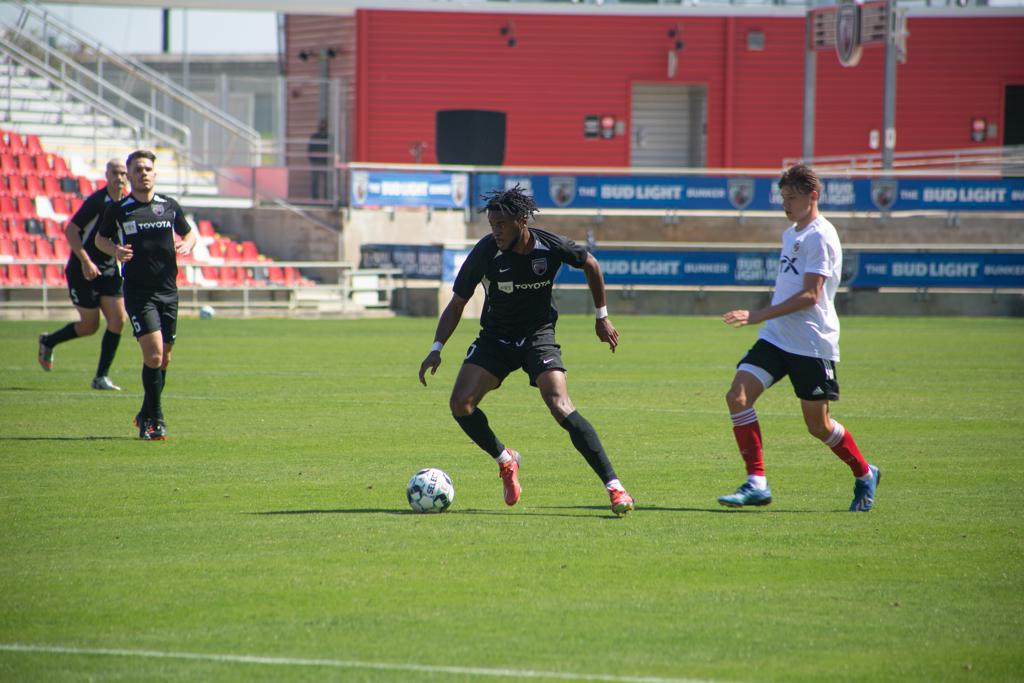 “I thought it was a good exercise for the guys as we continue to work on our team identity,” said SAFC Head Coach Alen Marcina. “I’m proud of the guys. We have a lot of work ahead, but we are excited about what’s coming. We are also incredibly proud of our academy players. This was the first opportunity for a lot of them against a professional team and they did very well.”

The match – which consisted of three 30-minute periods -- got off to an even start with both sides fighting for a foothold in the opening half hour. Epps opened the scoring when he capitalized off a deflection from a corner kick, smashing the ball into the roof of the net from close range. SAFC doubled their lead in the second 30-minute period when Epps played a pass into the box that was flicked on by Justin Dhillon into the path of Wright who slid the ball past the keeper. After North Texas SC pulled one back, SAFC would round out the scoring in the third 30-minute period after a touch from Wright found Torres who fired the shot into the upper corner from 25 yards.

SAFC will now prepare to face FC Dallas next Saturday in the first match of the ‘La Copita’ preseason tournament.