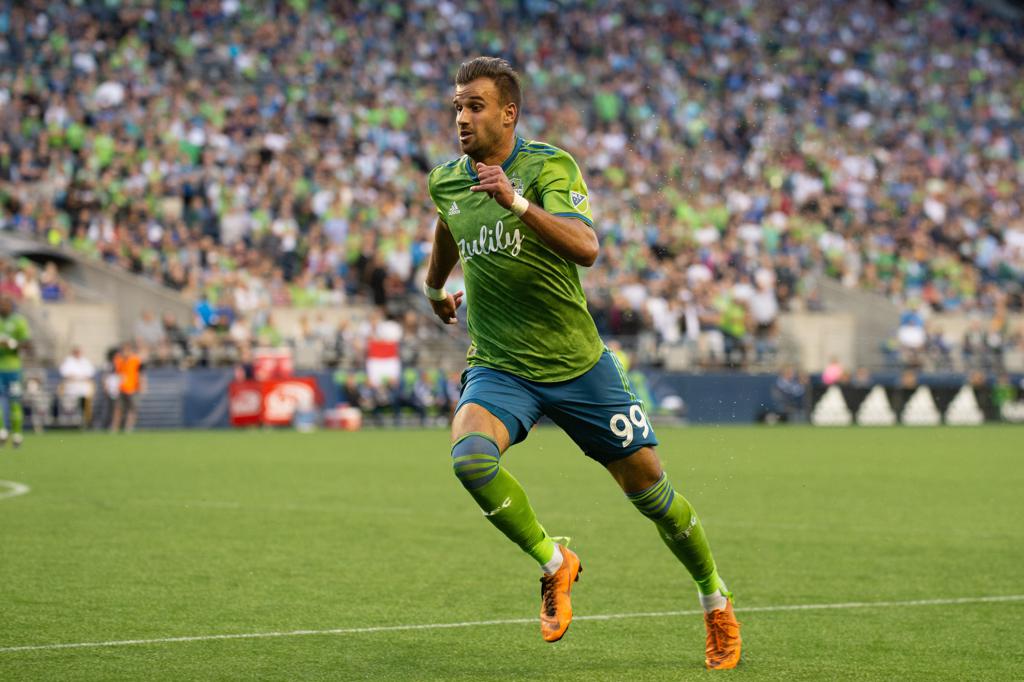 San Antonio FC has signed forward Justin Dhillon for the 2021 USL Championship season pending league and federation approval, the team announced today. Per club policy, terms of the deal were not disclosed.

“We are thrilled to welcome Justin Dhillon to the SAFC family,” said SAFC Head Coach Alen Marcina. “Justin is someone who has been on our radar, and we have tracked him for some time now. He is a great person and goal-scorer who brings an MLS championship-winning mentality and proven USL experience. Justin demonstrates the selfless work and relentless commitment on and off the ball that is essential in our game model. We envision him having a highly productive season in San Antonio.”

Dhillon joins San Antonio from the Seattle Sounders (MLS) where he spent the 2020 season. The forward has been in the Sounders system since 2019, appearing for both the first team and the club’s USL Championship affiliate the Tacoma Defiance. Dhillon was apart of the 2019 MLS Cup Champion Sounders team, while also producing his best season at the USL Championship level. In 25 games with the Defiance in 2019, Dhillon compiled 1,697 minutes played while adding 12 goals, two assists and 13 key passes. On May 21 of that season, Dhillon scored the joint-fastest goal in league history, slotting one past the goalkeeper in nine seconds. His record would eventually be tied last season when San Antonio FC forward Luis Solignac also scored in nine seconds on Sept. 5.

Prior to his time with the Sounders organization, Dhillon was a member of the LA Galaxy II from 2017 to 2018, making 39 appearances and scoring nine goals. Overall in his professional career, the 25-year-old has appeared in 71 matches (3,961 minutes) while scoring 22 goals and recording four assists.

“After seeing the culture of this organization, their vision and ambition made my decision to come to San Antonio an easy one,” said Dhillon. “I’m really excited to come in and build on the club’s success last year, and make an impact in our quest for a championship.”

Dhillon is a product of the LA Galaxy Academy where he helped lead the U-16 side to a USSDA National Championship in 2011, scoring 24 goals along the way. He attended Cal Poly State University, making 70-plus appearances for the Mustangs while also playing for FC Golden State Force of USL League Two. The California native has also been called up by the United States U-18 National Team in his career.