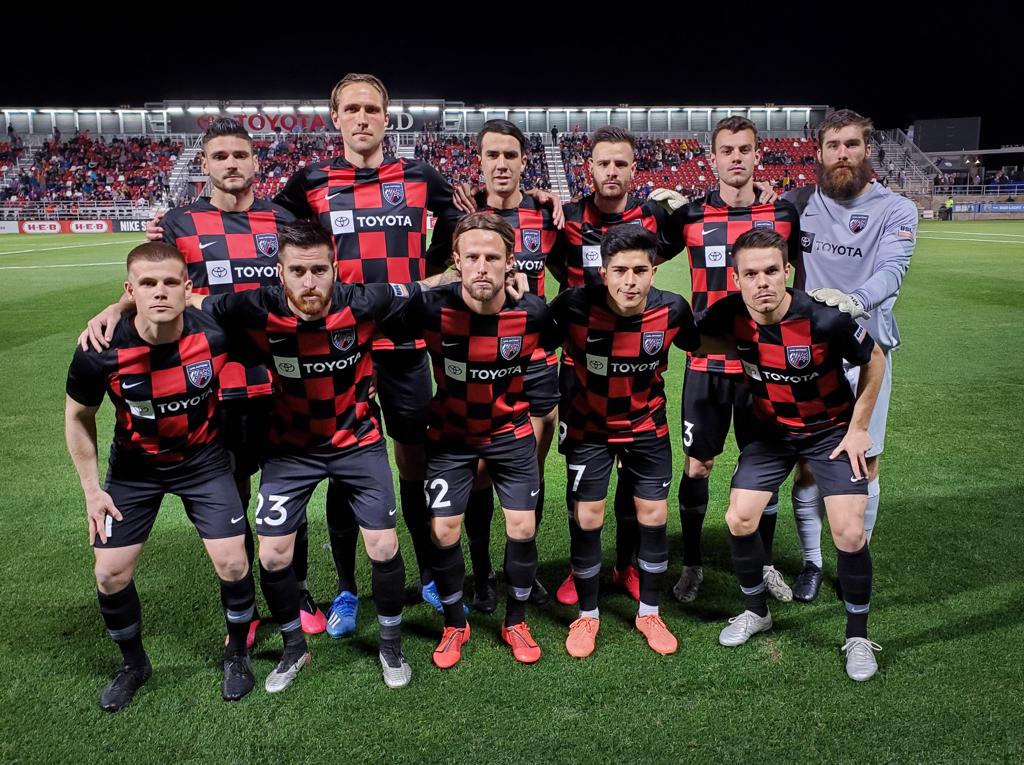 It’s been just over two weeks since the San Antonio FC 2020 season concluded, and although it wasn’t the finish the entire club was hoping for, there are still plenty of positives to take from one of the most unprecedented seasons in American soccer history.

Between unbeaten streaks, impressive home records and goal scoring exploits, let’s go through some stats and numbers that help shed light on an impressive season from the Alamo City boys.

1 – San Antonio FC finished in first place in Group D after recording a 10-3-3 record through the 16-game season. Overall, SAFC was 9-2-3 against group opponents and 1-1-0 against teams outside of the group. The first-place finish was also good enough for the third best record in the Western Conference.

2 – For the second time in club history, San Antonio FC clinched a spot in the USL Championship playoffs. With their first place finish in Group D, SAFC hosted its third playoff match in Toyota Field history against New Mexico United.

6 – SAFC forward Luis Solignac scored in six consecutive matches for SAFC from 8/19 to 9/16, marking a new club record that was previously set by Billy Forbes (four matches). Solignac’s eight goals were the third-highest single-season tally for an SAFC player despite playing just 15 games.

9 - San Antonio FC forward Luis Solignac scored in the first minute on 9/5 vs. RGV, recording the fastest goal in club history (0:09 seconds). The goal was tied for the fastest in USL Championship history with Justin Dhillon of the Tacoma Defiance who scored nine seconds in on 5/19/19, and also beat out previous fastest for SAFC which came at the 0:32 mark thanks to a Real Monarchs own goal on 7/21/18 at Toyota Field.

11 – San Antonio FC started the season on an 11-match unbeaten streak, marking their second-highest in club history behind the 14-match streak to start the 2017 season. SAFC was 8-0-3 over the course of the streak.

134 – After the club’s season opener on 3/7 vs. Real Monarchs SLC, SAFC waited 134 days to play its next match at RGV FC on 7/19 due to the COVID-19 pandemic and ensuing season suspension by the USL Championship. SAFC would end the season with 16 matches played following a shortened schedule as part of the league’s return to play protocols.