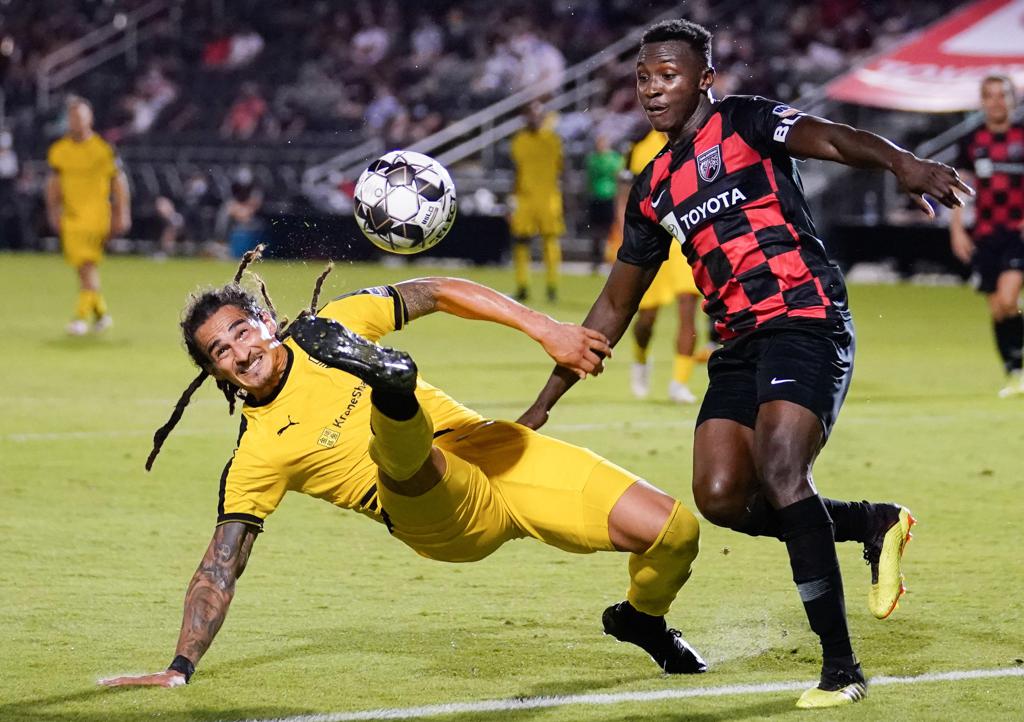 “Our players are incredibly disappointed,” said SAFC Head Coach Alen Marcina. “Hats off to New Mexico. They are a great team, we mentioned it all week. There’s a lot of similarities between the two sides. It’s two very good teams. I wouldn’t be surprised if New Mexico goes the distance. I told players and staff in the locker room that I was incredibly proud of each of them. They left it all out there and they made 210 [San Antonio] proud. It’s a tough one to swallow, and hats off to New Mexico for finding a way to win.”

The lone goal of the match came in the 101st minute after New Mexico midfielder Chris Wehan brought the ball down in the SAFC box-- amid shouts from fans, coaches and players calling for a handball -- and buried it from short range.

The loss marks the end of a unique 2020 season for San Antonio FC, who finished at the top of their group in the regular season with an eight-point lead on runner-up FC Tulsa while amassing 33 points, 30 goals, seven clean sheets, and an 11-game unbeaten streak.

SAFC clinched a its second playoff berth in franchise history while securing the top seed in Group D on Sept. 16 with a 3-2 win over rivals Austin Bold FC. The Alamo City club previously made a playoff run in the 2017 USL Championship season, in a run which saw SAFC reach the Western Conference semifinals.

San Antonio FC concluded its fifth season with an all-time record of 63-44-39, including an impressive 41-10-22 record when playing at Toyota Field. The result on Saturday night was the only loss the team suffered at home in 2020.