A Look Back at the 2017 Western Conference Quarterfinal for SAFC 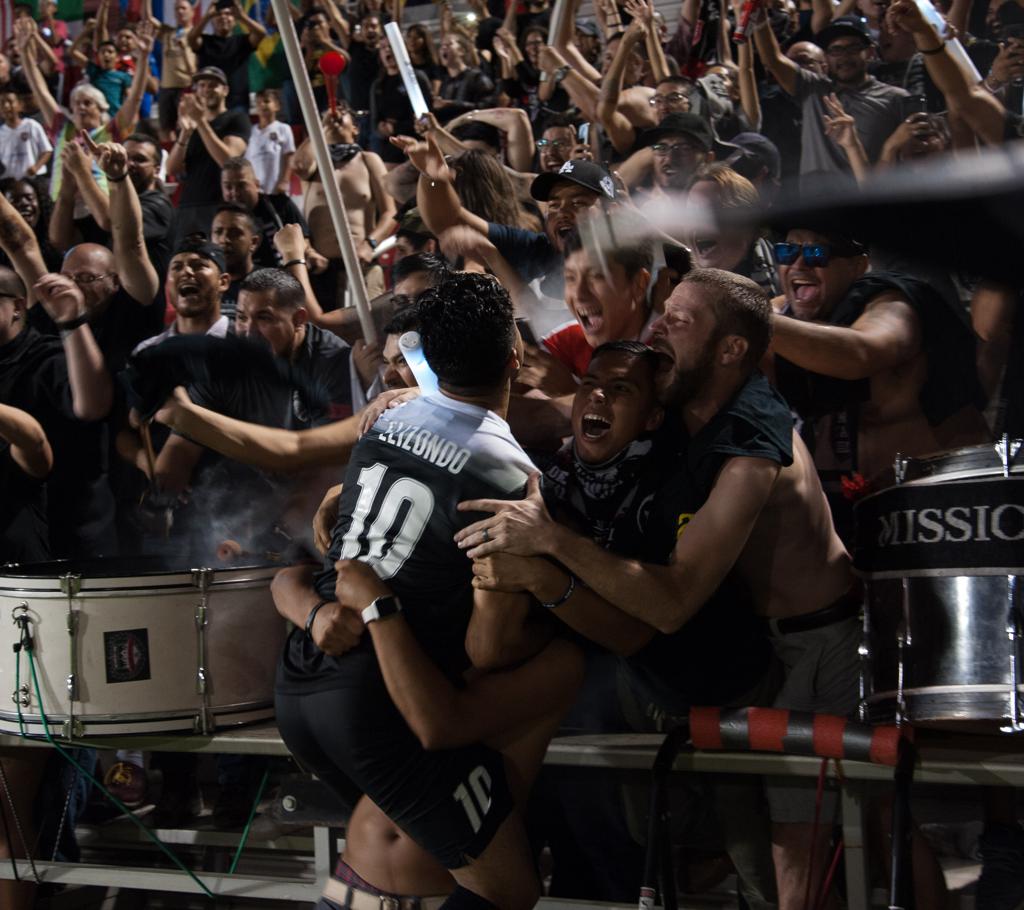 The 2017 San Antonio FC season remains a special one in team history. SAFC impressed to a second-place finish in the Western Conference, advancing to their first postseason since the club’s inception where it hosted two games at Toyota Field. The first of these games was a tough conference quarterfinal matchup with the Tulsa Roughnecks. Despite the success SAFC had against the Roughnecks at that point, the game was never going to be easy.

After a first-half goal from Paris Gee for Tulsa, SAFC equalized in the second half through Cesar Elizondo before a stoppage time penalty from Guzman paved the way to the next round for the club.

Entering the postseason, SAFC had wrapped up a regular season that saw all kinds of stats and firsts set and recorded by the club. The team started the season on a club-record 14-match unbeaten streak en route to a 17-4-11 record overall and a +21 goal differential. SAFC had one of the longest shutout streaks in league history, and also led the league in clean sheets. Diego Restrepo and Sebastian Ibeagha were both named to the All-League First Team while Billy Forbes made the league’s Second Team. After their historic run through the regular season, the team entered the Western Conference Quarterfinals against the Roughnecks raring to go and with a new goal machine in forward Ever Guzman. 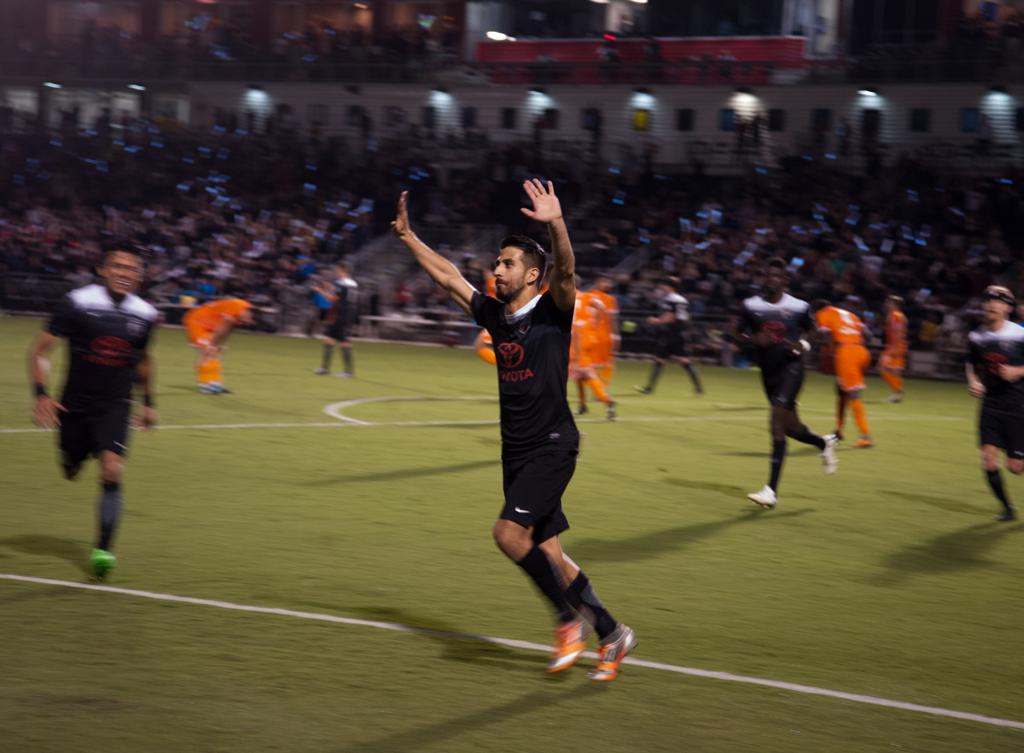 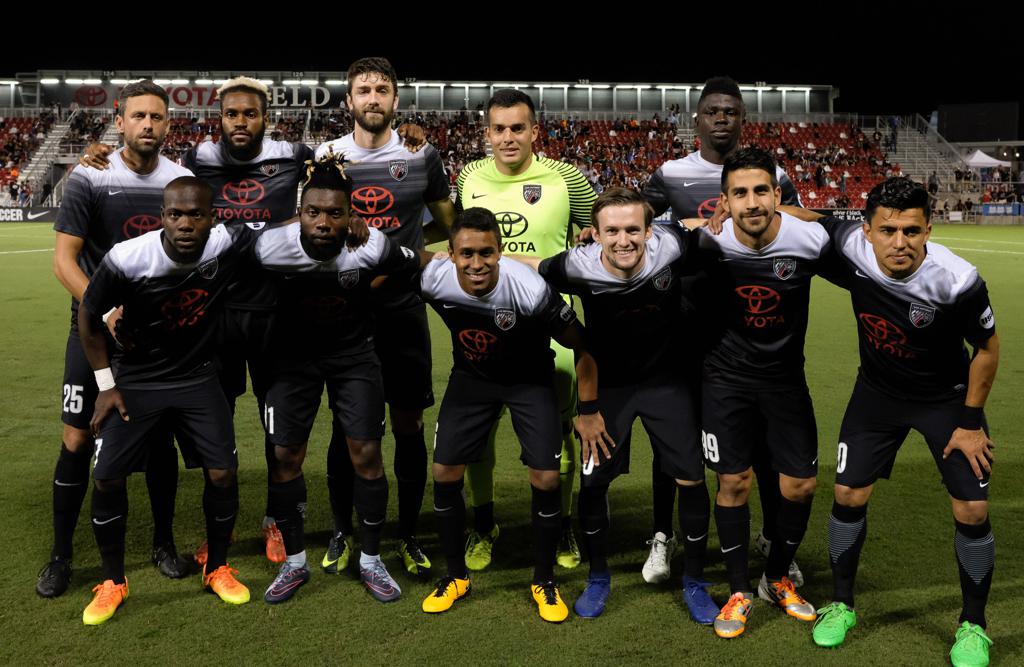 (On the fans and atmosphere…)

“(Our fans are) amazing, I loved it. Everyone was super loud, and it really helped us tonight.”

(On coming from behind to earn a win…)

“That was fun. I think the energy from the crowd was incredible tonight, they really lifted us when we needed it. Obviously, we’re going to need it again next week. This was a good win for us, especially coming from behind. It shows that even if we go behind, we’re going to battle back and push to the last minute.”

(On the fans at Toyota Field…)

“I think we have the best atmosphere in the USL and I’m so proud of the fans. I’ve been here for several years and every year and each game it gets better, and today wasn’t an exception and I know that the semifinals are going to be huge here [at Toyota Field].” 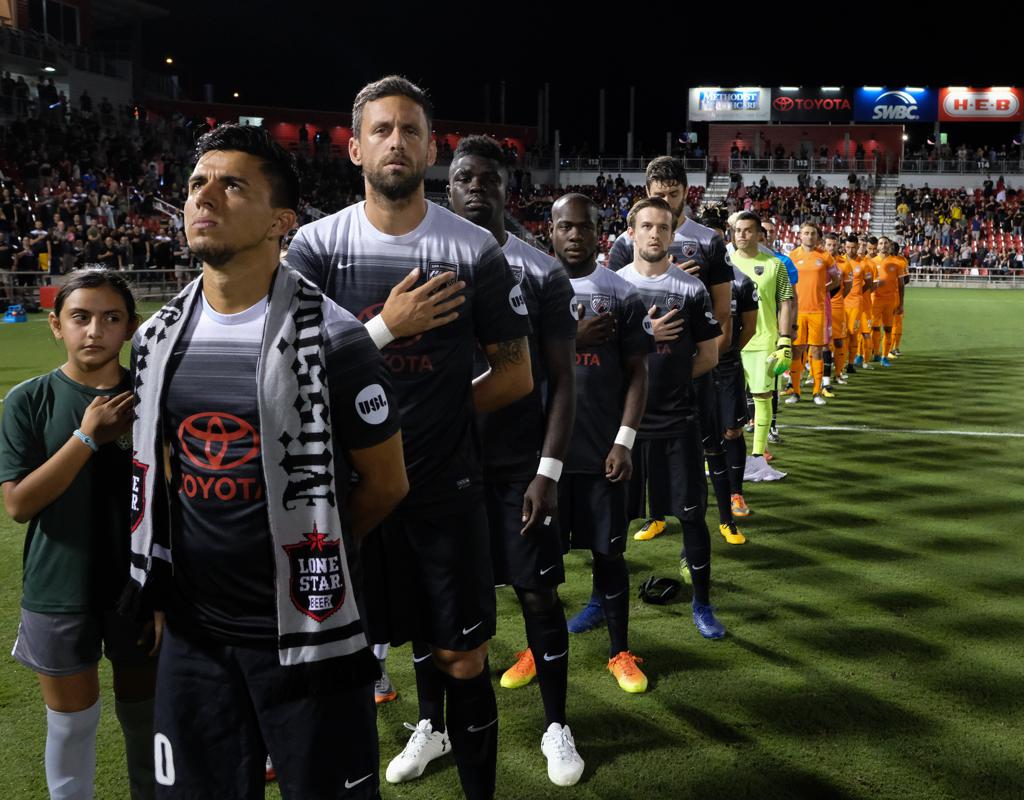 SAFC now has a chance to repeat the heroics in a home conference quarterfinal match this Saturday. When a talented New Mexico United team comes to town, SAFC will face one of its toughest challenges of the season. The club and the fans alike will all be hoping for a win and a chance to host a conference semifinal match at Toyota Field the following weekend.