Still All to Play For 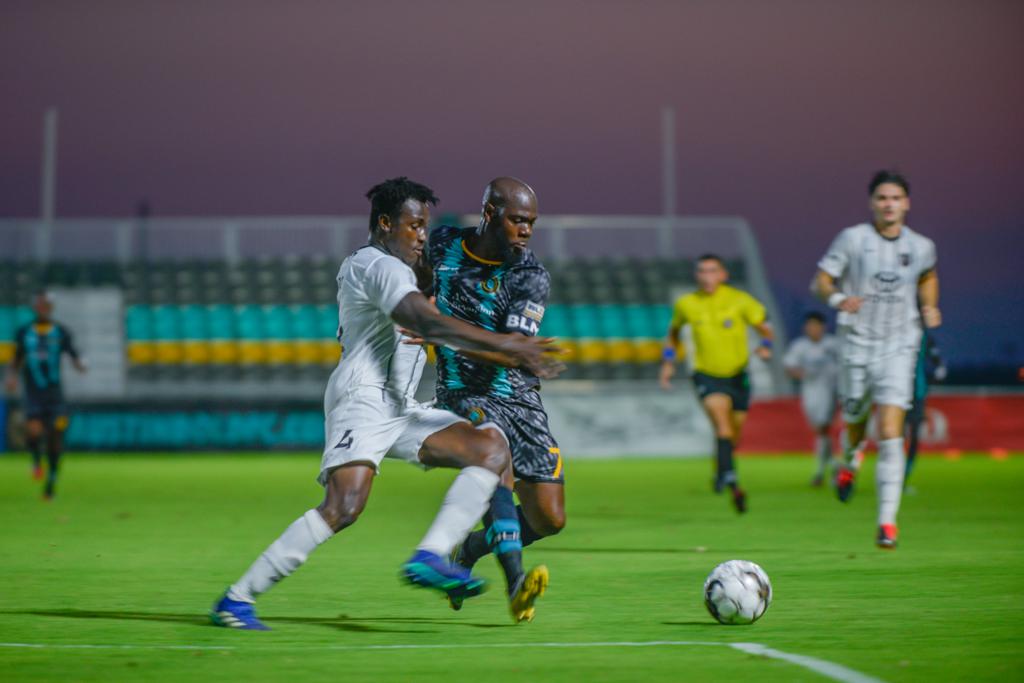 The regular season is coming to an end, and while everyone affiliated with San Antonio FC is excited about the return of the USL Championship playoffs to Toyota Field, the club is solely focused on their last remaining challenge in Austin on Sunday. SAFC travels up I-35 to their rivals to wrap up the 16-game regular season with an eye on clinching the number one seed in the Western Conference.

SAFC has clinched the top spot in Group D, meaning they know they play the first round at home against the runner up in Group C – most likely New Mexico United. In addition, because SAFC has already clinched the best record in Group D or C, they are guaranteed two home playoff games should they advance. It would mark the first time since 2017 that the club hosted two postseason matches at Toyota Field.

However, with one game remaining on Sunday, SAFC still has a chance – along with Reno 1868 FC and Phoenix Rising FC – to clinch the number one seed in the Western Conference. Should SAFC defeat the Austin Bold at Bold Stadium at 5 p.m., they would at least lock up the number two seed in the conference and, depending on the Reno 1868 FC result from the night before, clinch the top seed. SAFC would need Reno to lose or draw away to the Tacoma Defiance on Saturday to have the chance of overtaking them for the top seed.

Either way, all players and staff are laser focused on Austin this weekend and the job at hand.

“These last couple of weeks and heading into playoffs, there’s two things we have been stressing to our players,” said SAFC Head Coach Alen Marcina. “We are stressing the will to compete, and the execution of details. [Finishing our chances] is one of the details that needs to be executed if we are to get a result against Austin and our first-round opponent in playoffs.”

The Alamo City club is coming off just its second loss of the season. SAFC fell 0-1 to FC Tulsa in stoppage time last Saturday, despite recording six shots on target in the match. Through 15 games, San Antonio has still compiled arguably the club’s best season, earning a 10-2-3 record to go with 29 goals scored and 12 goals conceded.

Austin Bold FC is coming off a tough loss away to RGV FC on Wednesday. With playoff implications all over the match, RGV earned their first win of 2020 with a 2-0 victory over the Bold. When Austin hosts SAFC this weekend, they will know whether their shot at playoffs stull exists based on the Tulsa result the night before.

Following the match in Austin, SAFC will prepare to host the first-round playoff match at Toyota Field on either Saturday, Oct. 11 or Sunday, Oct. 12. Playoff soccer will return to the Alamo City for the first time since 2017.