SAFC Hit the Road with a Chance to Clinch 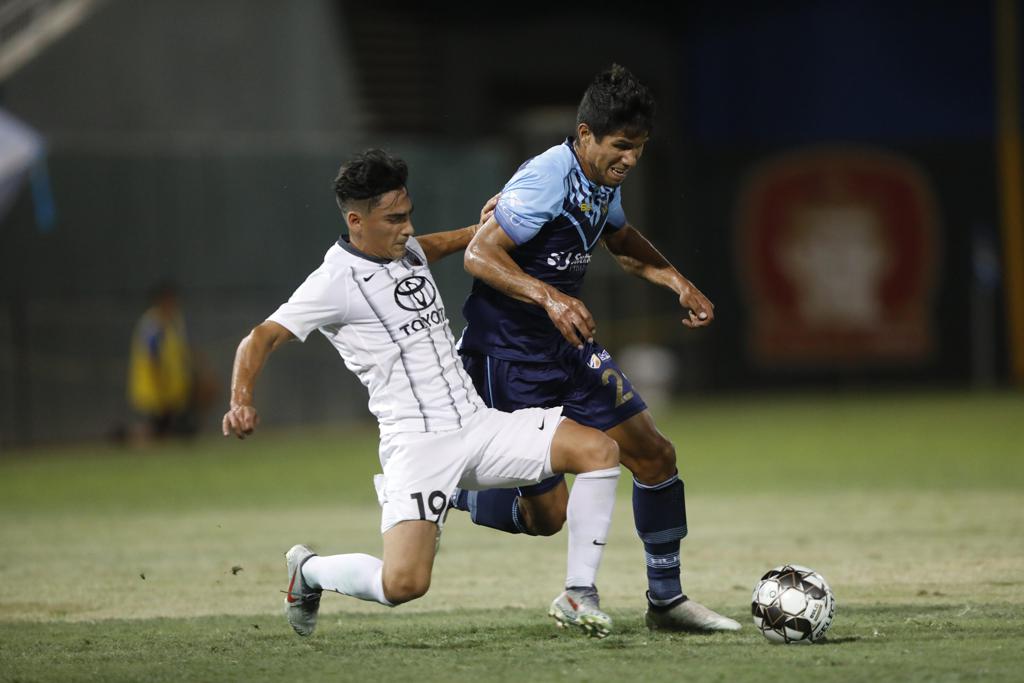 San Antonio FC hits the road for what has to be one of the more interesting matches of the 2020 season. Not only is SAFC facing an opponent outside of Group D for just the second time, but the club has a chance to clinch its first playoff berth since 2017 with a victory. Standing in their way is a talented El Paso Locomotive side that will be pushed by their home crowd at Southwest University Park.

SAFC is looking to extend their current 11 game unbeaten streak along with their four-game win streak. Over the course of the last four matches, SAFC has outscored their opponents 12-2 to take all 12 points available, which helped build the current 12-point lead in the Group D standings. El Paso represents just the second opponent of 2020 outside of the group that SAFC will face with the first coming back in March, pre-hiatus, when SAFC defeated the Real Monarchs at Toyota Field.

“El Paso is a very good team,” said SAFC Head Coach Alen Marcina. “They are very well coached with very good players. We know they are going to bring their A game just like we are.”

El Paso is coming off of a huge 3-2 win over group rivals New Mexico United last weekend. The victory pulled El Paso within two points of the Group C lead, meaning a win against the unbeaten San Antonio would also carry key points for the home side. The Locos currently stand on 18 points with a 5-2-3 record through their first 10 matches.

As the only remaining undefeated team in the league, San Antonio FC knows they have a target on their back and they always expect everyone’s best performance. This is no different this Saturday in West Texas.

“When you are unbeaten in the league, everyone is going to approach the game hoping to knock you off that pedestal,” said SAFC defender Callum Montgomery. “It’s difficult because you’re going to get the best out of every team, but those are the games we want. They are going to prepare us for playoffs when that comes around. We just try and block out that noise and focus on ourselves.”

A win Saturday would get SAFC into the playoffs – along with at least one home match – for the first time since the club hosted two home games in the 2017 playoffs. Despite being in the playoff mix in the final matches of both the 2018 and 2019 seasons, SAFC fell just short. A clinching win with four games remaining on the schedule would represent quite the accomplishment for the club.

“Obviously we all know what’s at stake tomorrow,” Montgomery added. “It’s something we addressed at the beginning of the week, then we put it to the side and focused on every training session leading up to the game. Otherwise, if you get your head caught around that, it’s easy to lose focus on the individual game coming up.”

Following Saturday’s match, SAFC will host the Austin Bold at Toyota Field in a midweek matchup on Wednesday.