For First Time Since March; Fans will Cheer on SAFC in Person 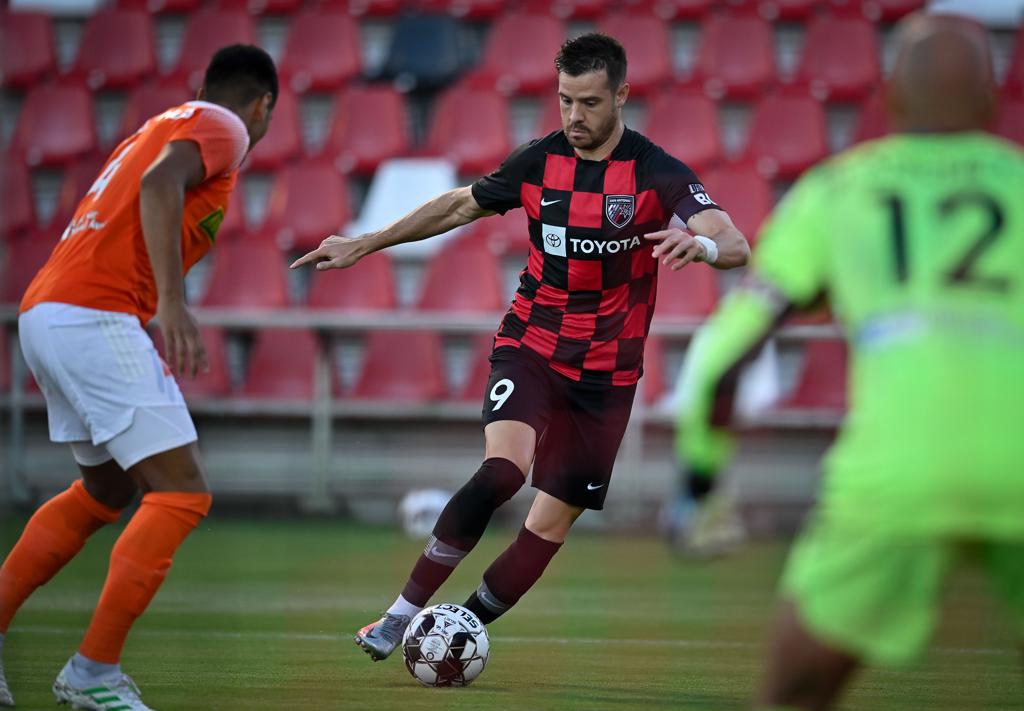 Despite the familiar opponent, Saturday’s San Antonio FC match at Toyota Field will have a different feel to it. For the first time since March – since before the COVID-19 health pandemic – SAFC will host a home match with fans in the building. With everyone’s health and safety the top priority, SAFC will host a 25 percent capacity stadium with new social distancing guidelines and other protocols as they face RGV FC in the club’s 11th match of the season.

Although the club has played in front of some fans on the road in 2020, it’s been since the season opener on March 7 since fans have witnessed an SAFC match at Toyota Field. In that game, over 7,000 supporters witnessed a 1-0 victory by San Antonio over the Real Monarchs. This weekend, the fans return and SAFC is hoping for a similar outcome.

“It’s been a couple months since we’ve seen our fans,” said SAFC forward Jose Gallegos. “Every time we play at home and they are there, the support is amazing. They push us on to win the game, and I feel like that’s going to happen this weekend.”

The fans will recognize the familiar opponent on Saturday with SAFC playing RGV for the fourth time this season. It marks the first time these two sides have met on four occasions in a single season since 2016. That year, SAFC was 0-3-1 against the Toros, however a win on Saturday would reverse that record and give SAFC the 3-0-1 finish against RGV in 2020. The two sides played in the Valley last Friday with SAFC taking home three points after a 3-1 win and a Man of the Match performance from defender Blake Smith.

Despite RGV still looking for their first win, the side continues to take every match to the final minutes. The Toros narrowly lost to FC Tulsa 1-2 midweek on Wednesday but will travel to SAFC read to put up a fight.

These two teams know each other well and both will be prepared for what’s coming. However, SAFC might have that added benefit with their fans back in the building to cheer them on.

“We are very excited,” SAFC Head Coach Alen Marcina said about the fans. “We know as a club we have protocols in place to keep ours fans safe. We’ve gone all year putting our best foot forward to try and compete for three points, and now we get to do it in front of our fans, so we are very excited.”