Smith Recorded Goal and Assist in Win over RGV FC 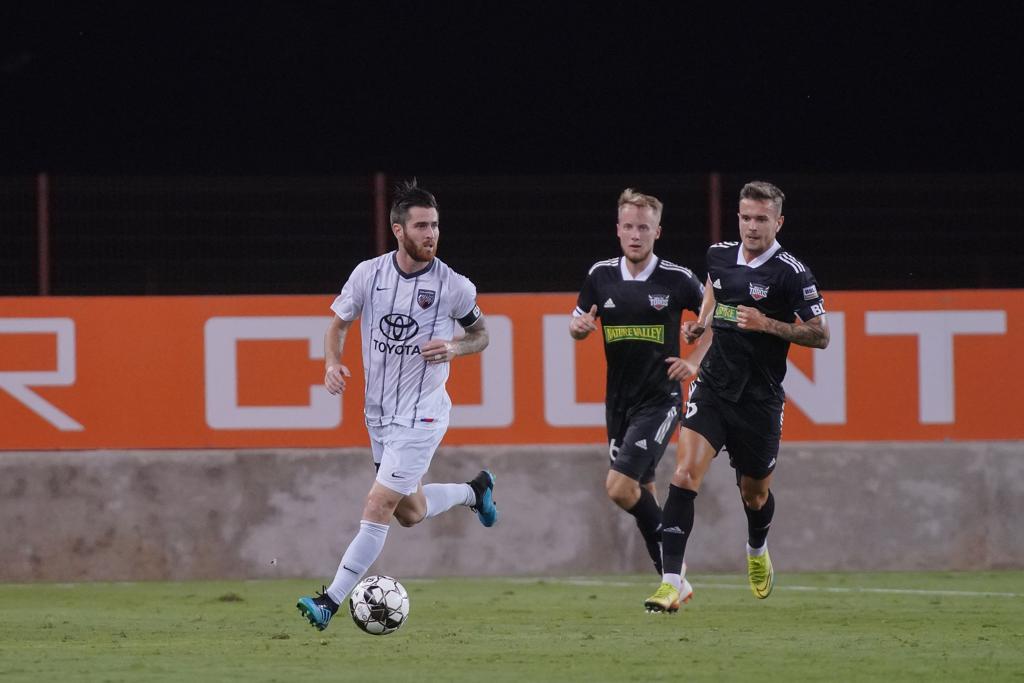 San Antonio FC defender Blake Smith was named to the USL Championship Team of the Week, the league announced today. Smith scored his second goal of the season and added an assist in the 3-1 win away to RGV FC last Friday.

Along with his goal and assist, Smith played 90 minutes in the win and added two clearances, two shots, one interception and three possessions gained. The Boerne native leads all SAFC defenders in shots (six) and key passes (10).