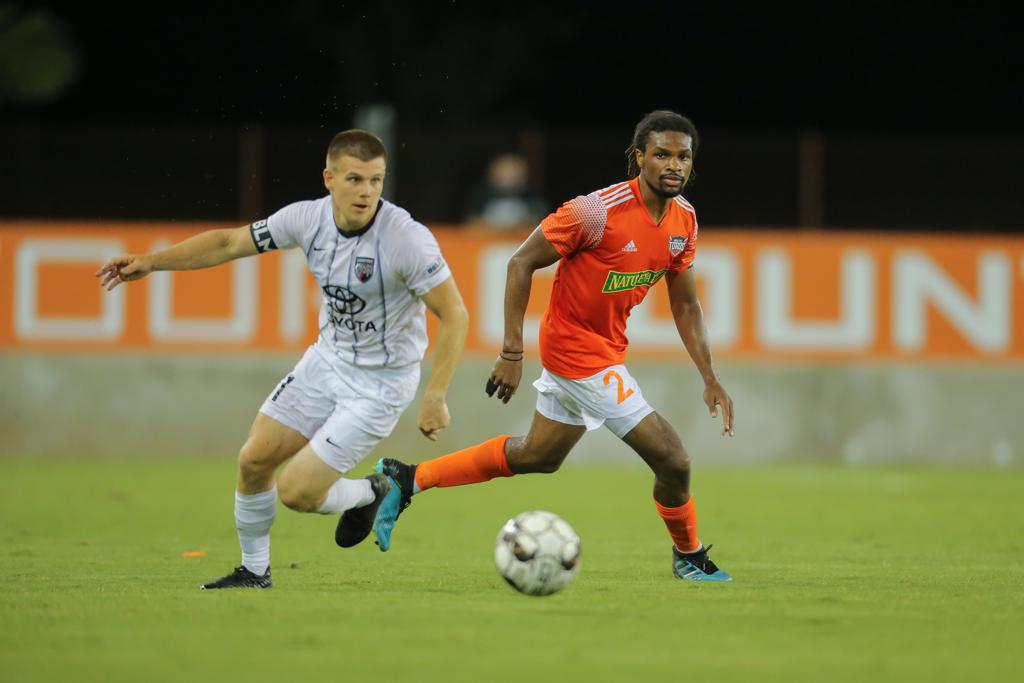 After three-straight home matches where San Antonio FC picked up seven points, SAFC will once again hit the road, traveling to RGV FC this Friday on ESPN Deportes. The match marks the third meeting between the two sides this season, and 15th overall since the two clubs join the league in 2016.

SAFC is coming off of a 2-0 win over FC Tulsa last Saturday, which marked their second consecutive victory. SAFC went 2-0-1 on the homestand, outscoring their opponents 7-1 over the course of those three matches. The Alamo City club prepares to face RGV having conceded the fewest goals in the league (four) and having collected the most clean sheets (six) in the USL Championship as well. Over the recent homestand, goalkeeper Matthew Cardone set a new SAFC record with 17 clean sheets all-time, while forward Luis Solignac has now scored a team-leading four goals this season.

In addition to their defensive stats this season, SAFC is also fifth in the USL Championship in goals scored with 17 as they enter Friday’s game. The squad just finished five games in 14 days, picking up three wins and two draws during that stretch.

“It’s a difficult stretch for us, playing five games in 14 days,” said SAFC defender Joshua Yaro. “As a group we handled it very well. We know exactly what we are about, where we want to get and what we have to do to get there. We dug deep and the results reflected that. From a team standpoint we very happy with how those five matches went.”

Friday’s opponents, RGV FC, are coming off a 2-3 loss to the Austin Bold at home last Saturday. Despite the loss, RGV nearly completed the three-goal comeback after Austin originally took a 3-0 lead in the first 55 minutes of the game. The Toros may still be looking for their first win, but South Texas Derbies are anything but blowouts, and the SAFC coaching staff knows to expect a tough game from their rivals.

“We have a lot of respect for RGV,” said SAFC Head Coach Alen Marcina. “It’s a young, talented, well-coached and well-organized team. They demonstrate grit and they fight for 90-plus minutes. They will make it challenging and they have players on the field that can make it difficult for us. We’ve been relentless in our preparation; we will have our strategy in place, and we will make best efforts to execute.”

Following the match in RGV, SAFC will return home on Sept. 5 and play the Toros once again. This time, SAFC will be hosting fans at Toyota Field for the first time since March. The stadium will be at 25 percent capacity, consisting of current SAFC Season Ticket Members during the match.