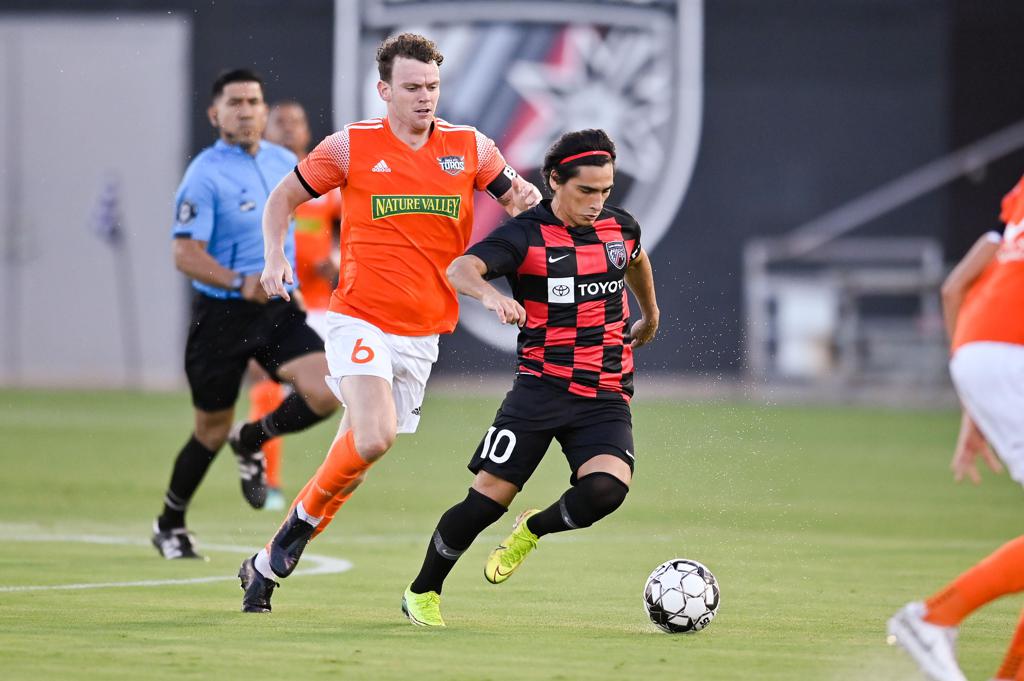 The reigning USL Young Player of the Year started and played 88 minutes while recording two shots, two shots on target and an 84.6 percent passing accuracy. The performance came less than a week after Parano scored his first goal of the season on July 19 at RGV. The Argentinian currently ranks second on the club with six key passes.

The honor marks Parano’s fourth Team of the Week inclusion after being named to three over the course of the 2019 season.