SAFC Jumps to Top of Group D Standings with Win 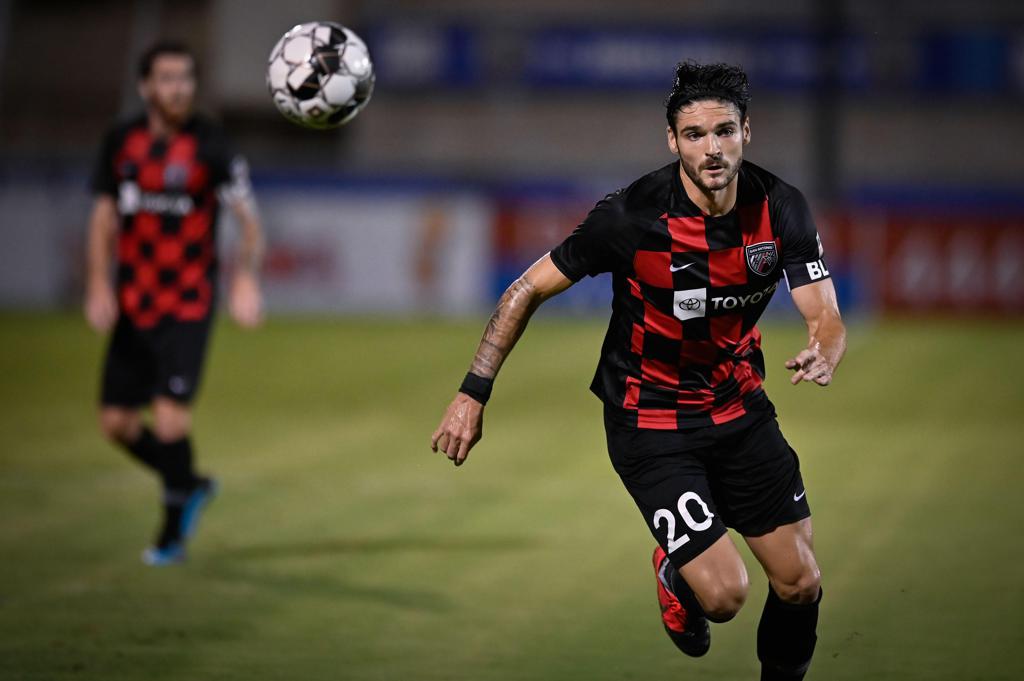 “We did a good job managing the game,” said SAFC Head Coach Alen Marcina. “To get three points at home is always a good moment.”

SAFC scored the lone goal of the match in the 65th minute when midfielder Cristian Parano picked the pocket of an RGV FC player and fed Di Renzo in on goal with a through-ball, which the Argentina native slotted between the legs of RGV FC goalkeeper Paul Blanchette to take the lead.

With the assist, Parano has tallied one goal and one assist in just two matches this season. The reigning USL Championship Young Player of the Year also tallied four chances created and an 84.6 percent passing accuracy on the night.

With the win, SAFC sits atop group D with seven points and remains undefeated in the 2020 season, with an all-time home record of 36-10-21. The club will return to action on Saturday, Aug. 1 as they travel to face Austin Bold FC at 8 p.m.