Goal from Cristian Parano Enough for Draw at RGV 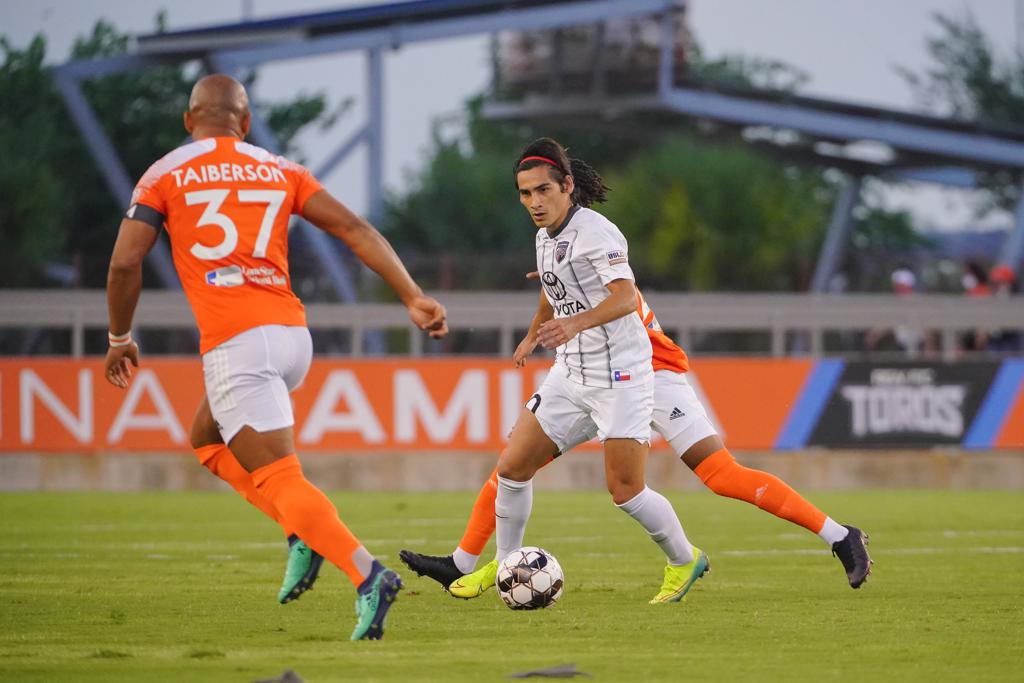 San Antonio FC (1-0-1) tied Rio Grande Valley FC (0-2-1) at H-E-B Park on Saturday night. A goal from Cristian Parano and one from RGV FC midfielder Taiberson earned each club a point as the Alamo City club played its first match since the USL Championship hiatus.

SAFC opened the scoring in the third minute when forward Luis Solignac headed the ball past a defender and into Parano’s path, which the reigning USL Championship Young Player of the Year slotted past goalkeeper Paul Blanchette with a low, right-footed shot for the 1-0 lead.

The goal marked Parano’s first of the season and eighth overall for the club, while the assist marked Solignac’s second in as many matches for the Alamo City team. Parano earned SWBC Man of the Match honors after also tallying two chances created and 100 percent passing accuracy along with his goal.

RGV FC leveled the score in the dying moments of the match when Taiberson curled a shot from outside the box past SAFC goalkeeper Dayne St. Clair to make it 1-1.

With the draw, San Antonio FC remains undefeated in the 2020 USL Championship season and is tied with OKC Energy FC at first place in Group D with four points on the table. SAFC previously recorded a 1-0 win at home against reigning champions Real Monarchs SLC on March 7. The Alamo City club will return to action on Saturday, July 25 at 8 p.m. as they host RGV FC at Toyota Field.