Nine of Remaining 15 Matches to Air on FSSW Networks 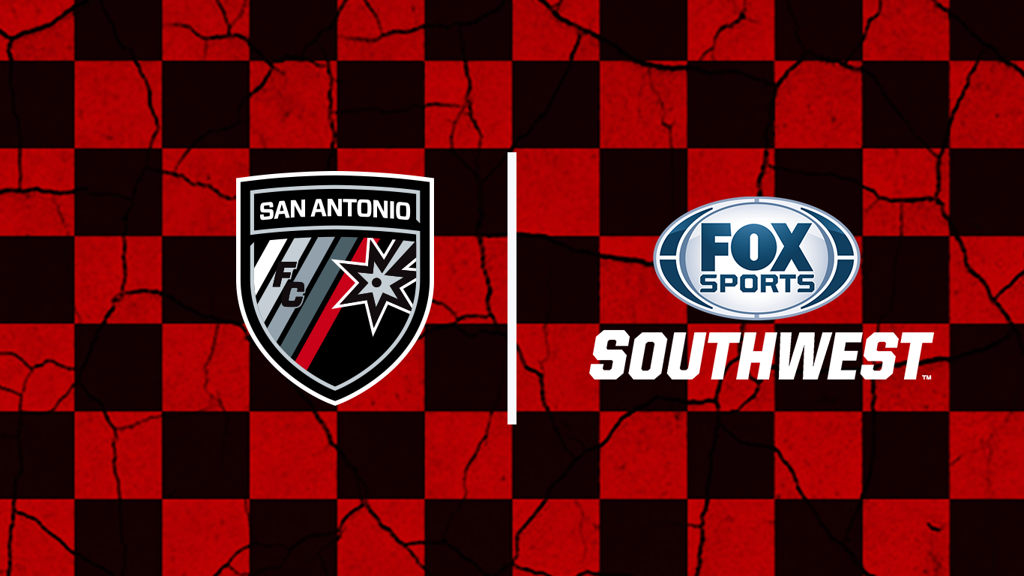 FOX Sports Southwest’s coverage of the season will resume on the club’s first home match of the resumed season against rivals RGV FC on July 25 at 8 p.m. FSSW will then air every SAFC home match throughout August and September in addition to two road matches – at El Paso Locomotive FC on Sept. 12, and at Austin Bold FC on Oct. 2.

SAFC play-by-play broadcaster Dan Weiss will be joined in the booth by former professional and collegiate head coach Tim Hankinson to call the nine matches on FSSW.