The (Second) First Day of School 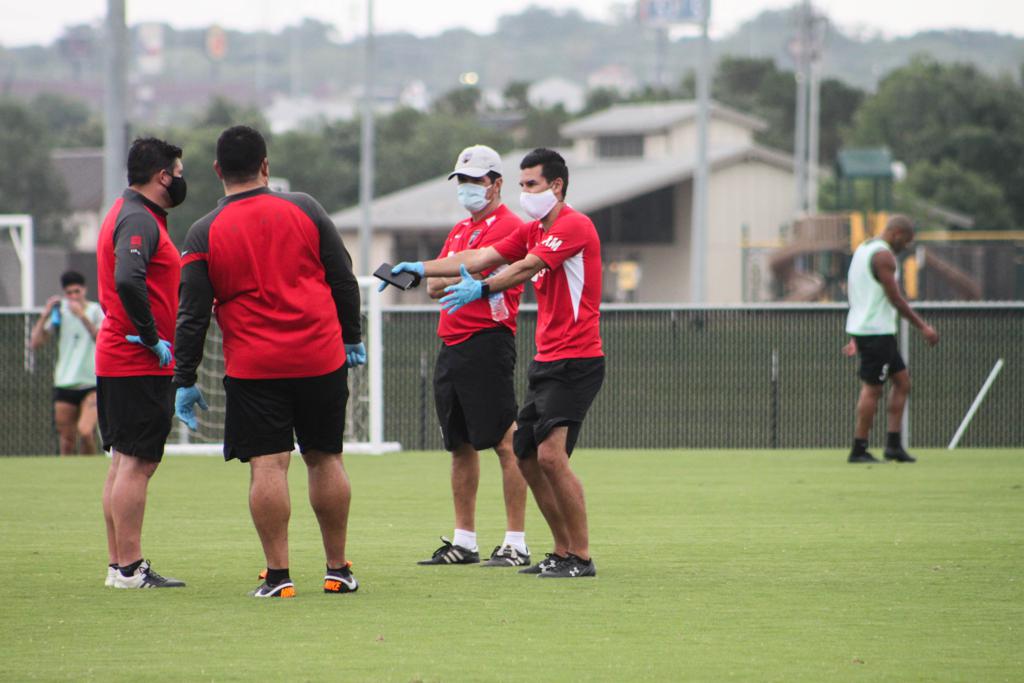 The 2020 USL Championship season has been anything but standard. Following a successful opening weekend for the league back in March, the USL – like so many other entities around the world – went into shutdown mode due to the ongoing COVID-19 pandemic that at the time had just reached our part of the world. Now, the season return for SAFC is upon us, and the club is carefully preparing to return to the hard work they set their eyes on back in March.

During the four-month break, SAFC staff and players got used to the new normal and didn’t let it stunt the teams planning and preparation. Physical training turned into home workouts, tactical zoom calls and culture and leadership development. These efforts continued to pay off as the club progressed through the league’s return to training phases, and now that the team is back to full training, the return to some familiarity begins.

“Preparations from the team have been fantastic,” said SAFC Head Coach Alen Marcina. “Our guys are ultra-committed. They have been working hard and they are excited to get on the pitch because this is what they love to do.” 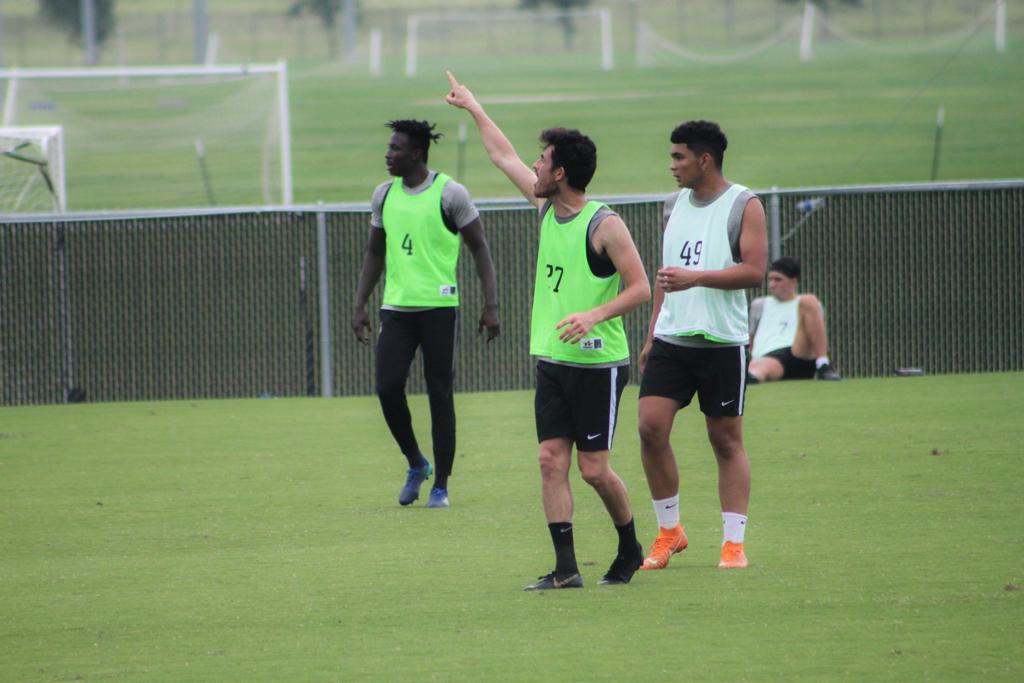 With the season starting this Friday at RGV, the players are back to their (almost) normal routine while they prepare to take on their South Texas rivals. One of the team captains, Hunter Gorskie – who missed the club’s win in March due to injury – is back healthy and particularly excited to get back to work.

Despite Gorskie missing out on the first match of the season vs. Real Monarchs, SAFC didn’t miss a beat. The club earned an impressive 1-0 victory over the defending champions at home, keeping a clean sheet and holding 58.0 percent possession. The win gave the relatively new squad a spark and an incredible confidence heading into their second match at Colorado Springs. However, while the season and that match would be halted, the club’s confidence and drive to succeed would not.

With the months of planning and preparation, the team was gifted an extra week to get into game shape after the resumed schedule provided a bye week for SAFC to start off. This also allowed an extra opportunity to scout the club’s first opponents RGV FC who fell to El Paso Locomotive 0-1 last week. 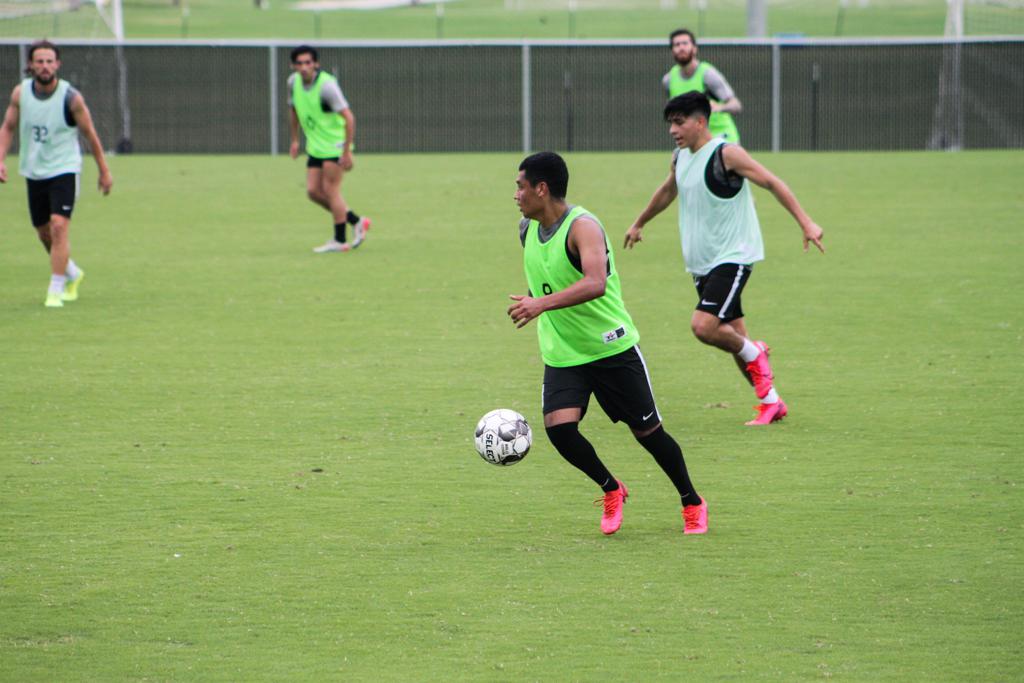 “We kind of deserve it, we beat the champions you know,” SAFC midfielder Jesus Enriquez said in jest of the bye week. “The bye will help us a lot and help us get more fit and play together more in advance of the match.”

“I think it gives us an advantage,” added Gorskie. “We get to do a little more scouting and see what the lay of the land is.”

The first matchup does appear to be an exciting one. The two rivals from South Texas will face off this Friday in the first of back-to-back matches against each other. SAFC has secured two wins at H-E-B Park in their history and they will be looking to go add a third this weekend. With the new season format broken up into groups, these games have taken on a bit more meaning. Currently, SAFC sits joint top of Group D thanks to their three points back in March, while RGV FC is still looking for their first points of the season. 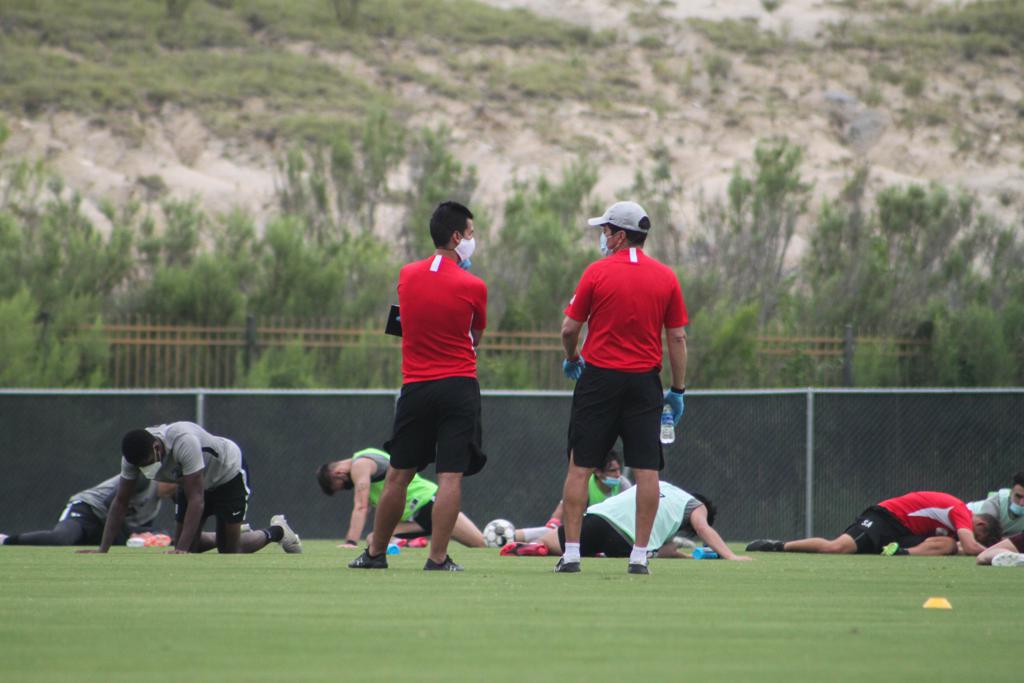 Despite the added context to the rivalry, the focus from SAFC remains the same as they enter the game.

“From day one, the message has been about taking it one game at a time,” said Marcina. “Every game is a championship game for us. RGV is very talented, and very good going forward. We’ve been very serious in our preparations and hopefully we can put our best foot forward in RGV on Friday.”

SAFC will look to capitalize on the momentum they built in their first win all those months ago. The club is raring to go as the season gets underway for a second time. That first day of school feeling is back, and San Antonio FC is ready to go out and represent its home.

“We want to be a great representation of our fans, our city and our club and hopefully that means bringing three points back with us to San Antonio,” said Marcina.