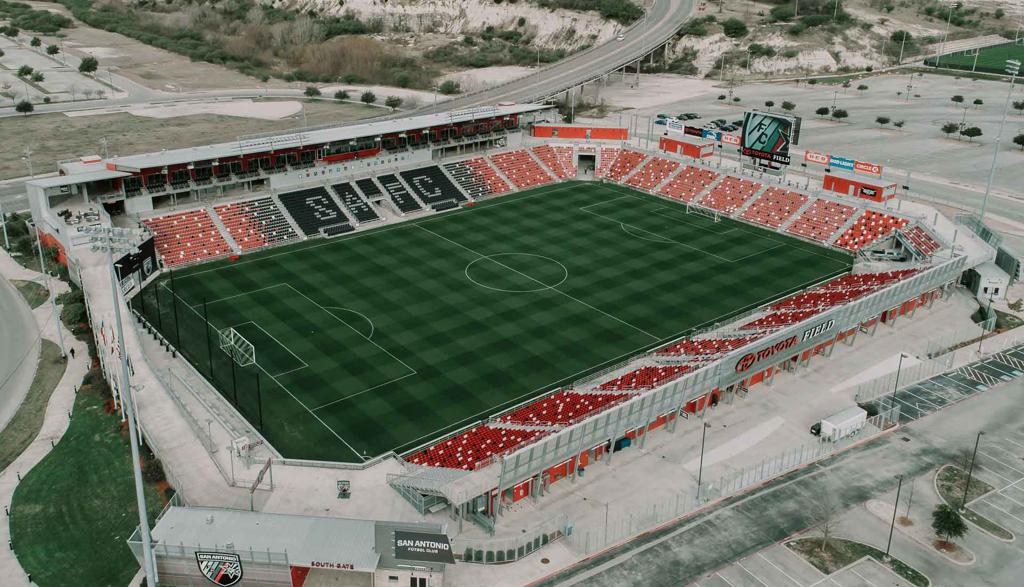 San Antonio FC will resume the 2020 USL Championship season when it travels to rivals RGV FC Toros on Friday, July 17. SAFC will then play its first home match following the return to play on Saturday, July 25, also against RGV FC. All SAFC home matches will kick off at 7:30 p.m.

SAFC will play 15 matches to complete the 2020 USL Championship season after previously defeating the defending champion Real Monarchs SLC in March prior to the season suspension. SAFC will resume the season in Group D alongside the Austin Bold, FC Tulsa, OKC Energy FC and RGV FC. Each team in Group D will play its fellow group members at least three times, while SAFC will play four matches against RGV FC and the Austin Bold this season. In addition to the group matches, San Antonio FC will travel to El Paso Locomotive on September 12 to round out its complete schedule.

The season will feature 15 games in 11 weeks, with seven home matches and eight away games remaining for San Antonio FC. The club will play 10 Saturday matches, three Wednesday matches and two Friday games.

San Antonio FC is continuing to work with authorities at the local and state level to the review the protocols and parameters by which the club can safely return to hosting fans at Toyota Field.  More information will be announced in the coming days as the local health situation develops, to determine the appropriateness of how matches are hosted.

The USL Championship recently placed the Western Conference into four geographical groups for the resumption of play. The top two teams from each group (A-D) in the regular season will advance to the 2020 USL Championship Playoffs, producing a field of 16 teams overall in a regionalized single-elimination bracket. Group winners will be paired with group runners-up in the Round of 16, with home advantage being determined by record for the remainder of the bracket.