The 2017 San Antonio FC season is filled with memories throughout the entire campaign, maybe none as exciting as when the club clinched its first-ever playoff berth. Just two seasons into the club’s existence, SAFC had an opportunity to clinch a Western Conference playoff berth with a month of soccer still to play. After drawing the LA Galaxy II just three days earlier on the road, SAFC traveled to Orange County SC where a win would guarantee a trip to the postseason.

San Antonio FC entered the match in third place – tied with Reno 1868 FC on 49 points – with an opportunity to reach 52 total points. With the win, their 52 points would surpass the 51 maximum points that Orange County could achieve, as the California club sat a point behind the playoff line at kickoff. This would ensure that San Antonio would finish in the top eight and send themselves into the postseason in October.

With the game coming midweek and the club in the grueling part of the season, SAFC had to rotate the squad entering the match. Ryan Roushandel made his fourth start of the season, Maxi Rodriguez made his fifth and Cyprian Hedrick made his 10th, while Connor Presley made his first professional start against Orange County. The game, if anything, was another example of just how deep and talented the 2017 roster was, with the team not skipping a beat despite the lineup changes. 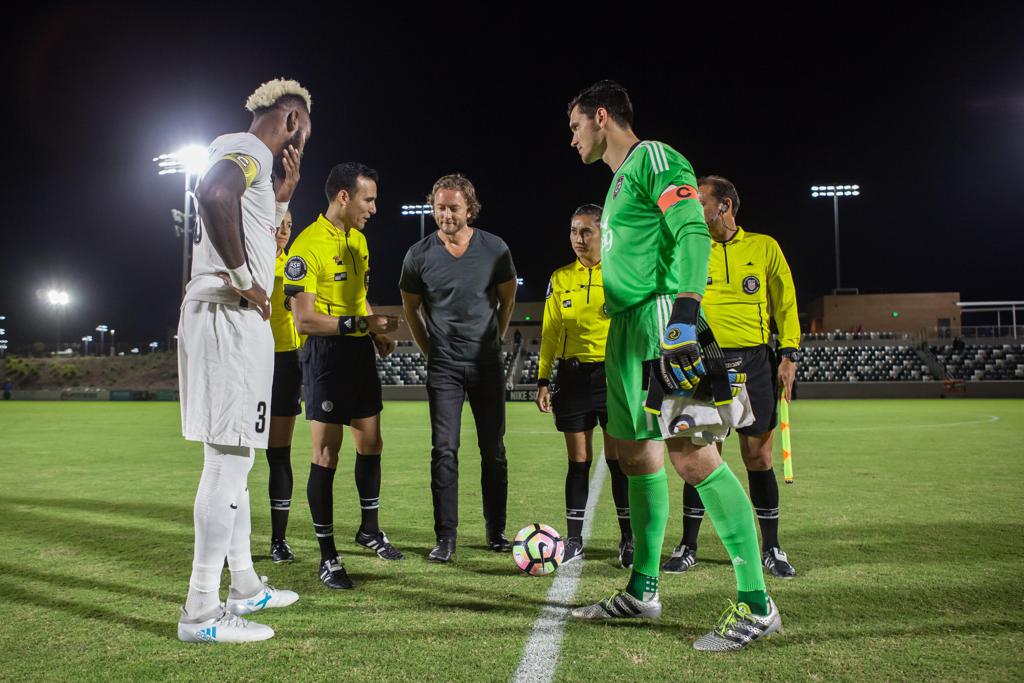 The match started even with both sides looking to get a foothold in the first 10 minutes. SAFC was feeling out the hosts while launching a couple of dangerous counterattacks through Presley, Omar Gordon and Kris Tyrpak. The first half came to a close with Orange County having the most chances, however the Alamo City club were the ones that came closest to scoring. Gordon had a good shot saved and sent his rebound just over the bar right before the break.

As the second half started, SAFC began to sharpen up defensively while focusing on their opportunities on the counter and from set pieces. San Antonio executed well when they found the breakthrough from a set-piece. After Gordon was fouled on the left wing, defender Ben Newnam stepped up to take the free-kick from about 30 yards out. Newnam looked to send in a cross and hope that one of the SAFC bigs including Roushandel, Hedrick and Sebastian Ibeagha could get on the end of it. As Newnam’s cross began to fall in a dangerous area, Ibeagha stuck a foot out to try and redirect the ball into the net, however he missed with his attempt. As a result, with the keeper caught off guard, Newnam’s cross bounced into the far corner of the net to give SAFC the 1-0 lead. The goal was Newnam’s first for SAFC and would prove to be his most crucial. 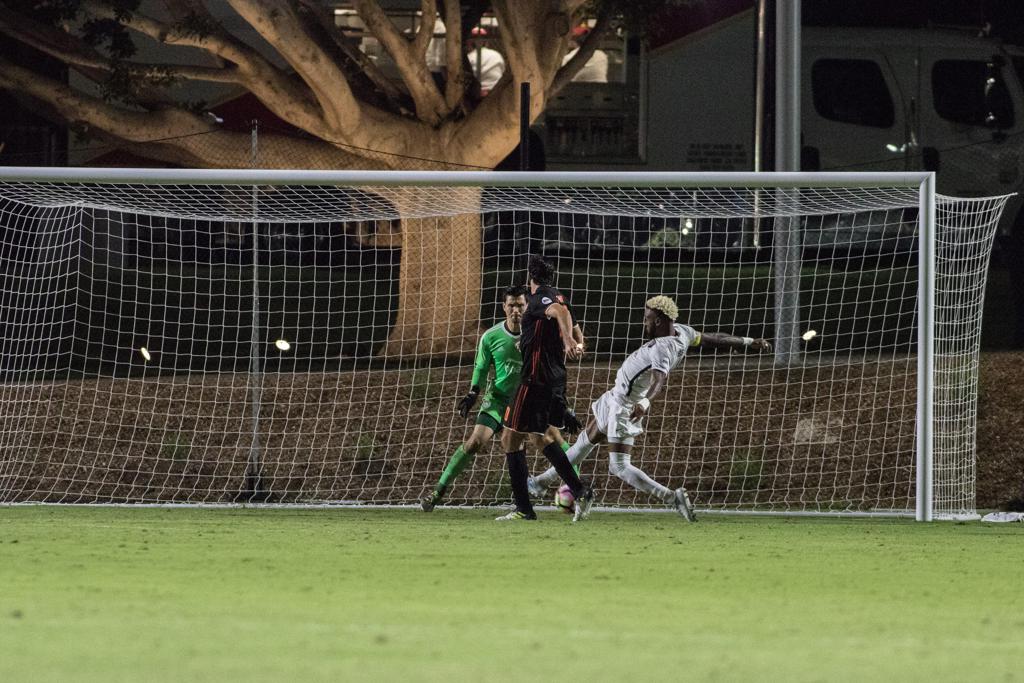 For the next 35 minutes, San Antonio FC did what it does best – play lockdown defense to grab a result. The team would go on to hold Orange County scoreless and earn the win, the three points and the playoff spot.

With the win, SAFC improved their road record to 8-2-4 at that point in the season, while Diego Restrepo recorded his 11th clean sheet – two shy of the record at that time. The SAFC defense recorded its 14th overall shutout as they led the league in that category in 2017. SAFC would go on to clinch a home playoff match later in the season, and then host two postseason matches at Toyota Field as the team advanced to the Western Conference Semifinals. 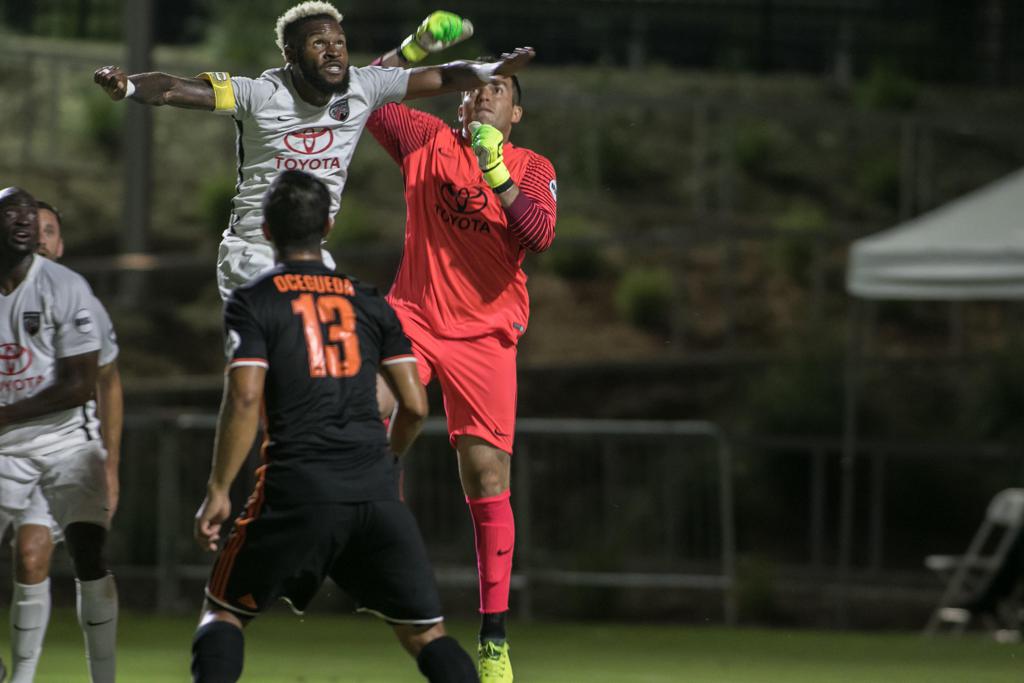 The match will go down in SAFC history as fans will always remember the first playoff clinching game as the club looks to eventually play in their second when the 2020 season resumes.