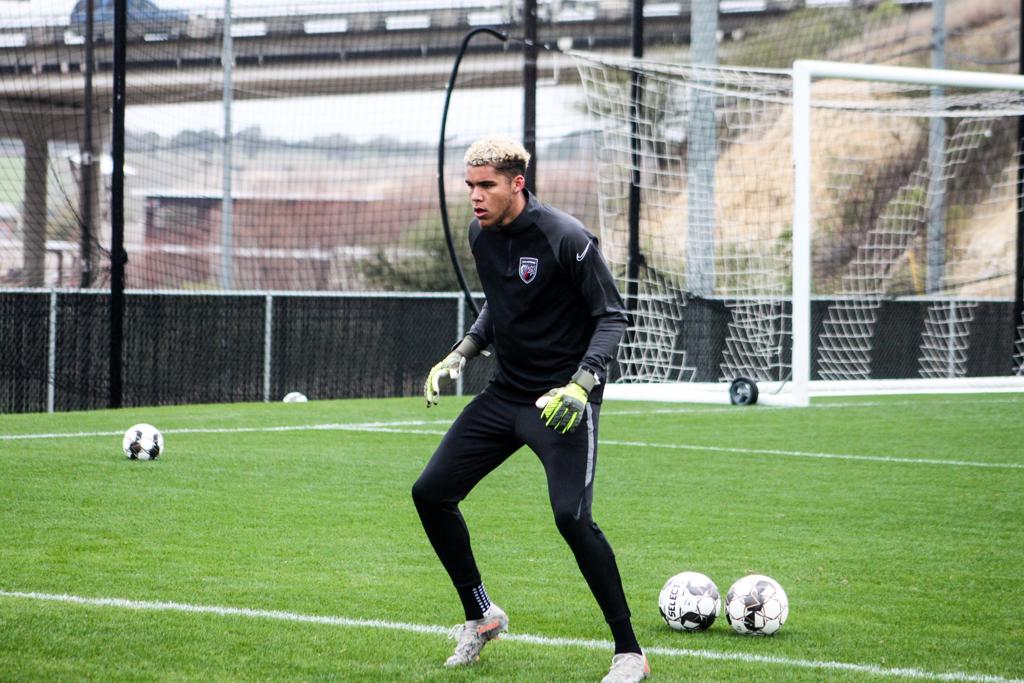 San Antonio FC has added goalkeeper Dayne St. Clair on loan from Minnesota United (MLS) for the 2020 USL Championship season pending league and federation approval, the team announced today. Per club policy, terms of the loan were not disclosed.

“As a staff, we are very excited to add Dayne St. Claire to the SAFC roster,” said SAFC Head Coach Alen Marcina. “We want to thank Adrian Heath and the entire Minnesota United FC organization for the loan. Dayne performed exceptionally in college and has tremendous potential to be a premier goalkeeper. He boasts the qualities we seek both on and off the field, and we are looking forward to working with him.”

St. Clair – a Generation Adidas athlete – was originally selected in the first round (seventh overall) of the 2019 MLS SuperDraft by Minnesota after a stellar college career at Maryland. St. Clair has one loan spell under his belt, making five appearances in 2019 with Forward Madison in ULS League One while keeping one clean sheet and recording five total saves.

The 22-year-old played four years at Maryland from 2015-18 where he led the Terrapins to the 2018 NCAA National Championship. While in college, the Canada native also played for USL League Two sides K-W United and the NY Red Bulls U-23’s.

“I’m really excited,” said St. Clair. “I think this is a good move for myself and the club, and I’m very excited to get started and defend 210.”