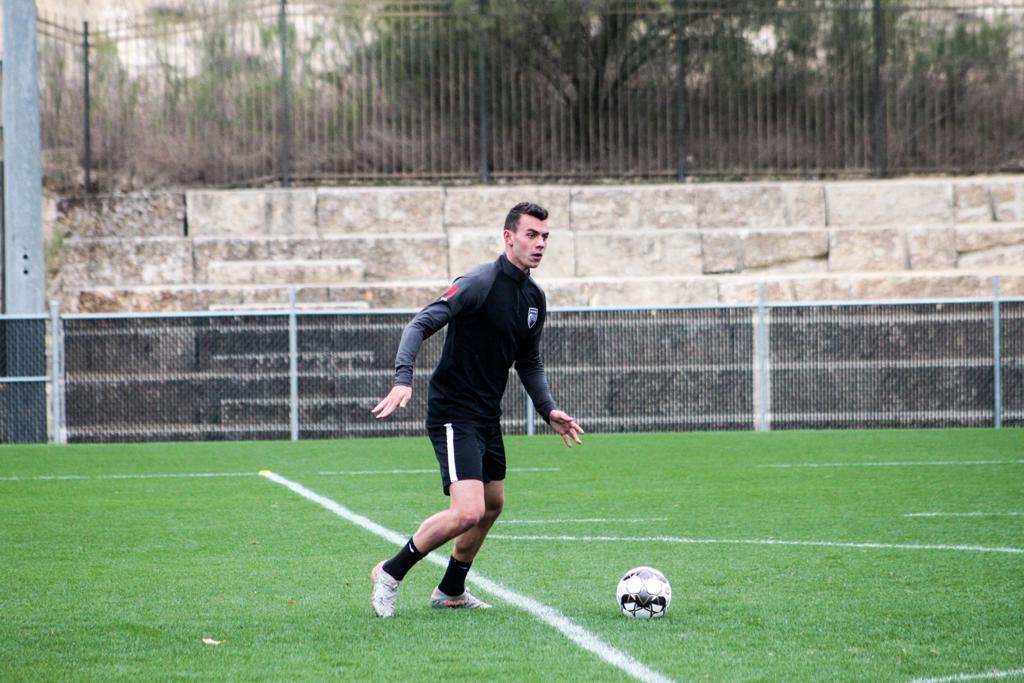 San Antonio FC has added defender Callum Montgomery on loan from FC Dallas (MLS) for the 2020 USL Championship season pending league and federation approval, the team announced today. Per club policy, terms of the loan were not disclosed.

“We are very excited to welcome Callum Montgomery to the SAFC family,” said SAFC Head Coach Alen Marcina. “We want to thank Luchi Gonzalez and his staff at FC Dallas for the loan. Callum is a tenacious left-footed center back that possesses the characteristics to fit our team identity on and off the field.”

Montgomery was the fourth overall pick in the 2019 MLS SuperDraft after playing his college career at the University of North Carolina-Charlotte. In his one season with Dallas, Montgomery was loaned out to the club’s USL League One affiliate North Texas FC where he made 22 appearances (1,958 minutes) last season, scoring three goals. The center-back was named the USL League One Player of the Week on August 23 of last season, while leading North Texas in clearances (76), blocks (17) and aerial duels won (69).

The 22-year-old played four years of soccer at UNC Charlotte where he made 73 total appearances and scored three goals. Following his senior season in 2018, Montgomery was named the Conference USA Defender of the Year while also earning United Soccer Coaches’ Frist Team All-American honors. The defender also made 25 appearances for the Victoria Highlanders in USL League Two while in college.

“I’m super excited to join this club,” said Montgomery. “It’s a good opportunity to get games at a high level and hopefully help contribute to the team’s success and bring a championship back to San Antonio. I want to win everywhere I play, so I am excited for the opportunity.”

Montgomery will wear No. 3 for SAFC.