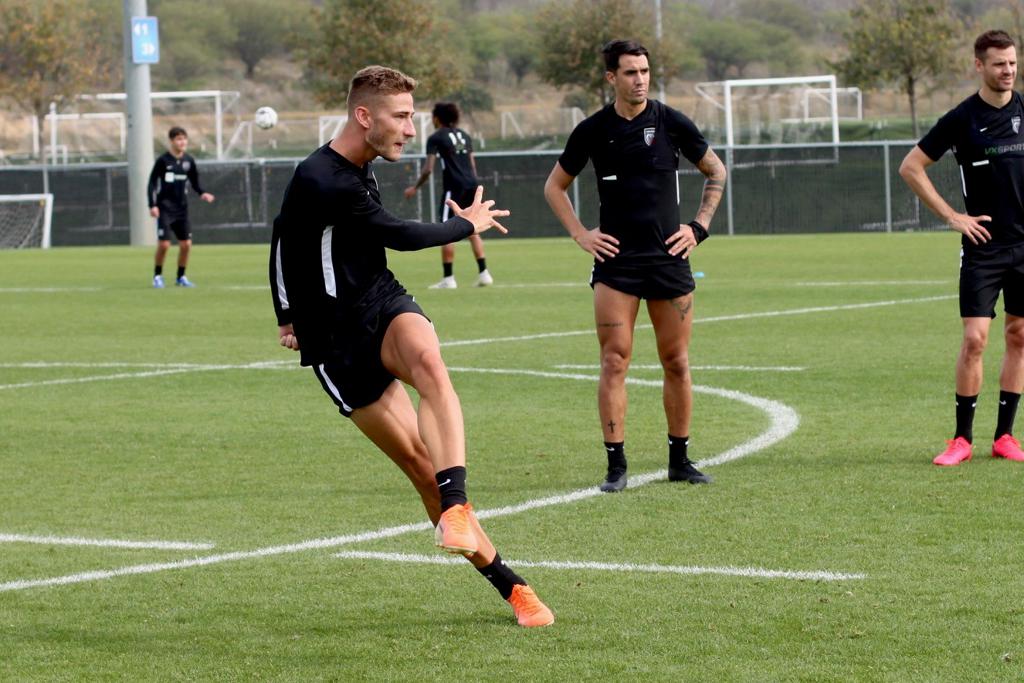 San Antonio FC has signed forward Ignacio Bailone for the 2020 USL Championship season pending league and federation approval, the team announced today. Per club policy, terms of the deal were not disclosed.

“As a staff, we are excited to add Ignacio Bailone to the SAFC family,” Marcina said. “Ignacio demonstrates very good off the ball movement, hold up play, aerial presence, and is relentless in the press. He fits a specific player profile of our game model and will be a positive contributor to the team on and off the field.”

Bailone joins SAFC from Chacarita Juniors of the Argentinian second division where he spent the 2019 season. Prior to his time there, the 26-year-old spent three seasons under contact at Estudiantes from 2016-19. While with the top-flight side, Bailone also spent time on loan to Quilmes, Instituto and Gimnasia Jujuy in his country’s second division. Overall in his career to date, the forward has made 51 league appearances (24 starts) while playing in 2,606 minutes and scoring six goals in the first and second divisions of Argentina.

“I’m very happy to be here and thrilled with the way I’ve been welcomed,” Bailone said. “I hope to reach our collective goal of competing for a championship, and I’m ready to get to work towards that.”

Originally playing youth soccer with Quilmes, Bailone signed his first professional contract with Club Athletico Lanus in 2012 and remained with the club until 2016. While with Lanus, the Argentinian won the CONMEBOL Sudamericana tournament in 2013 while the club finished runner in in the 2013-14 Superliga Torneo Incial.

Bailone will wear No. 25 for SAFC.