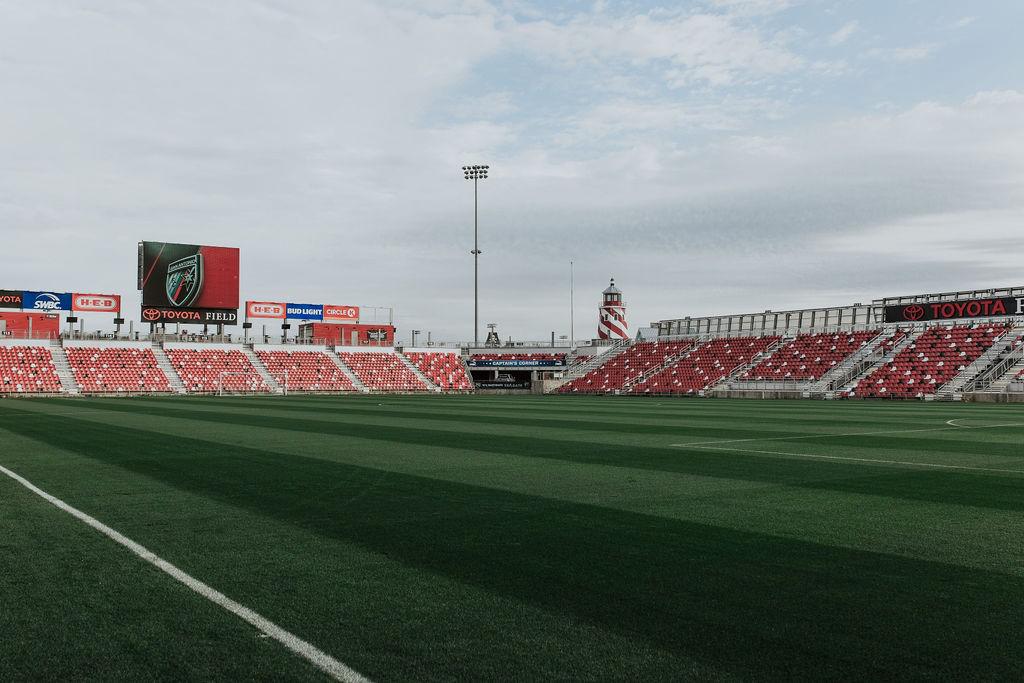 Toyota Field will host a Major League Rugby match between the Austin Gilgronis and Old Glory DC as the teams face off in league play on Saturday, Feb. 29 at 3 p.m. The night marks Military Appreciation Night for the Gilgronis.

Tickets for the match start at just $5 and are on sale now on Ticketmaster and the AT&T Center box office, while club seats start at only $15 and children under the age of 15 will receive free admission to the match.

Originally founded as the Austin Elite in 2017, the Gilgronis will enter their third season in Major League Rugby and their first under new ownership as they look to build on their 2019 campaign. Founded in 2018, Old Glory DC recorded two wins and two losses in their four exhibition matches of the 2019 season.

An 8,000-seat stadium, Toyota Field opened in 2013 and has been the home of the USL Championship club San Antonio FC since the spring of 2016. The facility was acquired in 2015 by the City of San Antonio and Bexar County, in partnership with Spurs Sports & Entertainment who now control all operations of the facility along with the neighboring STAR Soccer Complex.