Club to Face El Paso in Preseason Game Next Weekend 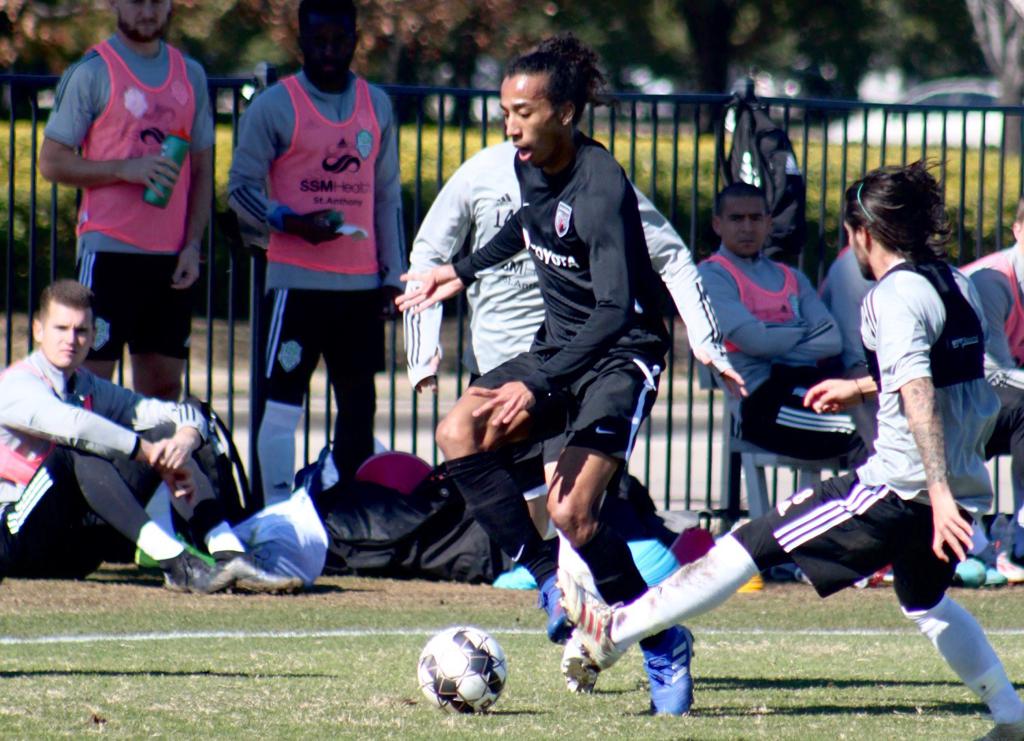 SAFC started the match on the front foot, grabbing the first goal in the seventh minute when Di Renzo’s one-touch finish was set up by an assist from Jesus Enriquez. San Antonio doubled the lead 10 minutes later after Blake Smith was fouled in the box and Partain put away the ensuing penalty. After eight changes to the team at halftime, SAFC added a third in the second half when a trialist found Gallegos who cut inside and supplied a tidy finish. SAFC would round out the scoring thanks to goals from the two trialists – the latter coming via penalty kick. OKC added a late consolation after former SAFC midfielder Omar Gordon scored for the Energy.

In addition, four SAFC Pro Academy players made their first-team debuts in the match, and five total academy and ETP players appeared in the victory for San Antonio.

SAFC will face El Paso Locomotive FC in its next preseason match next Friday on the road. The club will then host FC Dallas at home on Feb. 12.