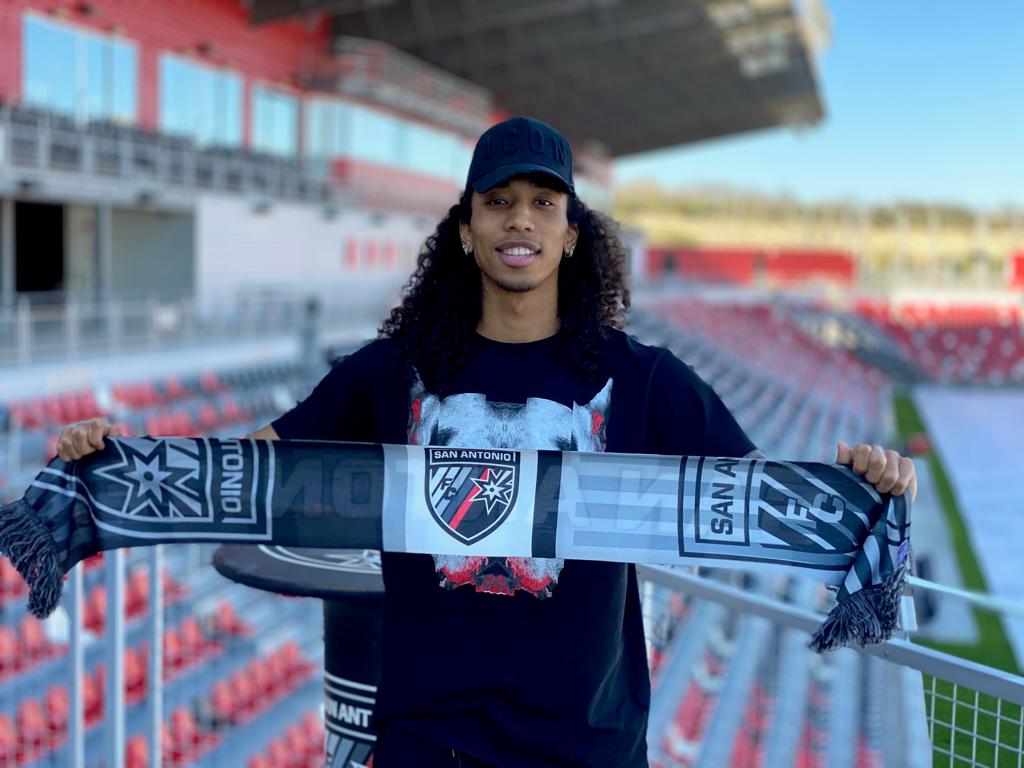 San Antonio FC has signed midfielder Zachary Herivaux for the 2020 USL Championship season pending league and federation approval, the team announced today. Per club policy, terms of the deal were not disclosed.

"As a staff, we are excited to welcome Zach Herivaux to the SAFC Family,” said SAFC Head Coach Alen Marcina. “Zach, at a young age, boasts MLS and senior international experience with Haiti. He demonstrates the traits to be a dominant midfielder who is a relentless ball winner and a terrific passer to progress play into finishing action zones."

Herivaux joins SAFC from the New England Revolution of Major League Soccer where he has been under contract since 2015. In five seasons with the Revs, Herivaux made 10 first-team appearances in the league and eight in the U.S. Open Cup. The 23-year-old spent the majority of the 2019 season on loan to the Birmingham Legion of the USL Championship where he made 23 appearances and compiled 1,732 minutes played. Herivaux added one goal, one assist, 14 key passes, and 84.6% passing accuracy and a 75.0% tackle success rate.

Herivaux previously spent time with San Antonio FC in 2017 after he was loaned to the club from New England in May of that year. In five appearances with SAFC that season, the midfielder recorded 214 minutes played, one goal, five key passes and a 71.4% tackle success rate.

“It’s crazy how it all works out,” said Herivaux. “I’m excited to be back with this club and with these fans. I’m excited for the amazing season we have ahead of us and hopefully we can bring a lot of excitement back to the city.”

The third ever Homegrown player for the Revolution, Herivaux played four seasons with the Revolution Academy and was named the Academy Player of the Year in 2014 before being signed to a professional contract. The midfielder holds multiple citizenship with the United States, Japan and Haiti and has represented the Haitian national team at the full, U-23, U-21 and U-20 levels. Overall Herivaux has garnered over 15 caps with Haiti while also adding another 10-plus with the youth national team.